Looking for a cheap hotels near Universal Studios in Hollywood, LA? We have selected two affordable hotels that have received great ratings based on their value for the price over the past 24 months.

Just one block from Hollywood Boulevard, guests of this warmly-decorated property can take a short stroll to the Hollywood Walk of Fame. Rooms have a small refrigerator and a table with chairs, as well as large windows and a flat screen television. The hotel also has laundry facilities and a continental breakfast is included in the price. Famous former guests include Marilyn Monroe and James Dean. Overall, a lot of bang for the buck! 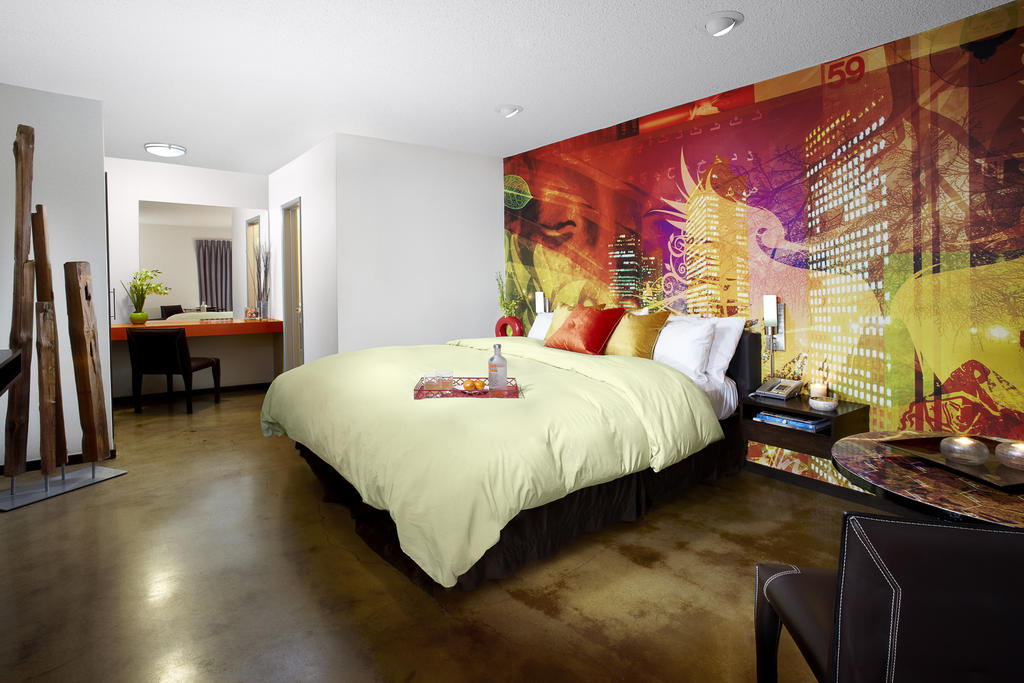 Located in Burbank, this boutique hotel features uniquely-decorated guest rooms with colorful themes, satellite television, iPod docking stations, and a mini-fridges. Enjoy the California sun at the outdoor pool. The property is in close proximity to many area attractions and sound stages such as Universal Studios, Walt Disney Studios, NBC Studios, Hollywood and Warner Brothers Studios.