For those visiting Philadelphia on a budget, there are plenty of great things to see and do this fall that are either completely free or won’t break the bank. 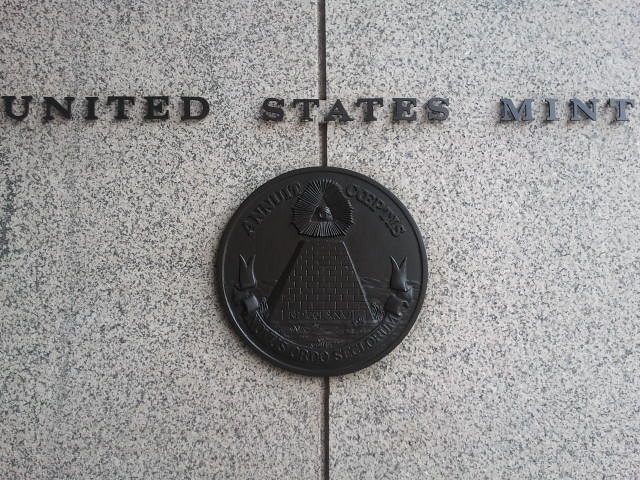 There are few more important dates in US history than the signing of the Declaration of Independence and Constitution on 2 August 1776, and the city that lays claim to staging the momentous occasion is none other than Philadelphia. Independence Hall was where the signing took place and this historic building remains one of several dotted across the city. Yet as well as its rich heritage, Philadelphia has plenty else going for it too – much of which can be enjoyed even if money’s tight.

If you’ve ever carried money in America then you’re very likely to have had in your wallet or purse some coins made in Philadelphia. That’s because the city is home to the official U.S. Mint, where at least half the nation’s circulating coins are produced. Free to enter, visitors can view interactive displays depicting the numerous presidential and honorary commemoratives designed here, as well as early coining equipment and rare and historic coins.

The African American Museum houses one of the country’s most impressive collection of artifacts that help preserve, interpret and exhibit the heritage of African Americans. Among the museum’s permanent exhibitions is Audacious Freedom: African Americans in Philadelphia 1776-1876, which recounts the stories of and contributions made by people of African descent in Philadelphia during the tumultuous years following the founding of the nation. Through the exhibit visitors learn who the people were, how they lived and worked, and their impact on America. Museum admission is $14 for adults.

Commonly described as the birthplace of America, Independence Hall is one of the nation’s most important historic buildings, being the scene of where representatives from 12 states gathered to shape the U.S. Constitution in 1776, finally creating one unified nation. Today the building is a UNESCO World Heritage Site offering free guided tours led by National Park rangers, who will regale you with fascinating stories and facts while showing you where some of the main flashpoints took place during the seminal event, including the original courtroom where lawyers from opposing sides shared tables and law books.

Part of the University of Pennsylvania, The Penn Museum is packed full of fascinating exhibits and artefacts relating to archaeology and anthropology. Among its exhibitions running throughout this fall is The Stories We Wear, which takes visitors on an evocative journey through 2,500 years of style. Featuring a spectacular array of clothing, ancient jewellery, tattoos, uniforms, and other accessories from across the globe, it explores common threads woven into stories that transcend language, culture, and time. From evening gowns to theatrical costumes and sports jerseys to running shoes – everyone has a “story” they wear. Entrance is a reasonable $18 for adults. 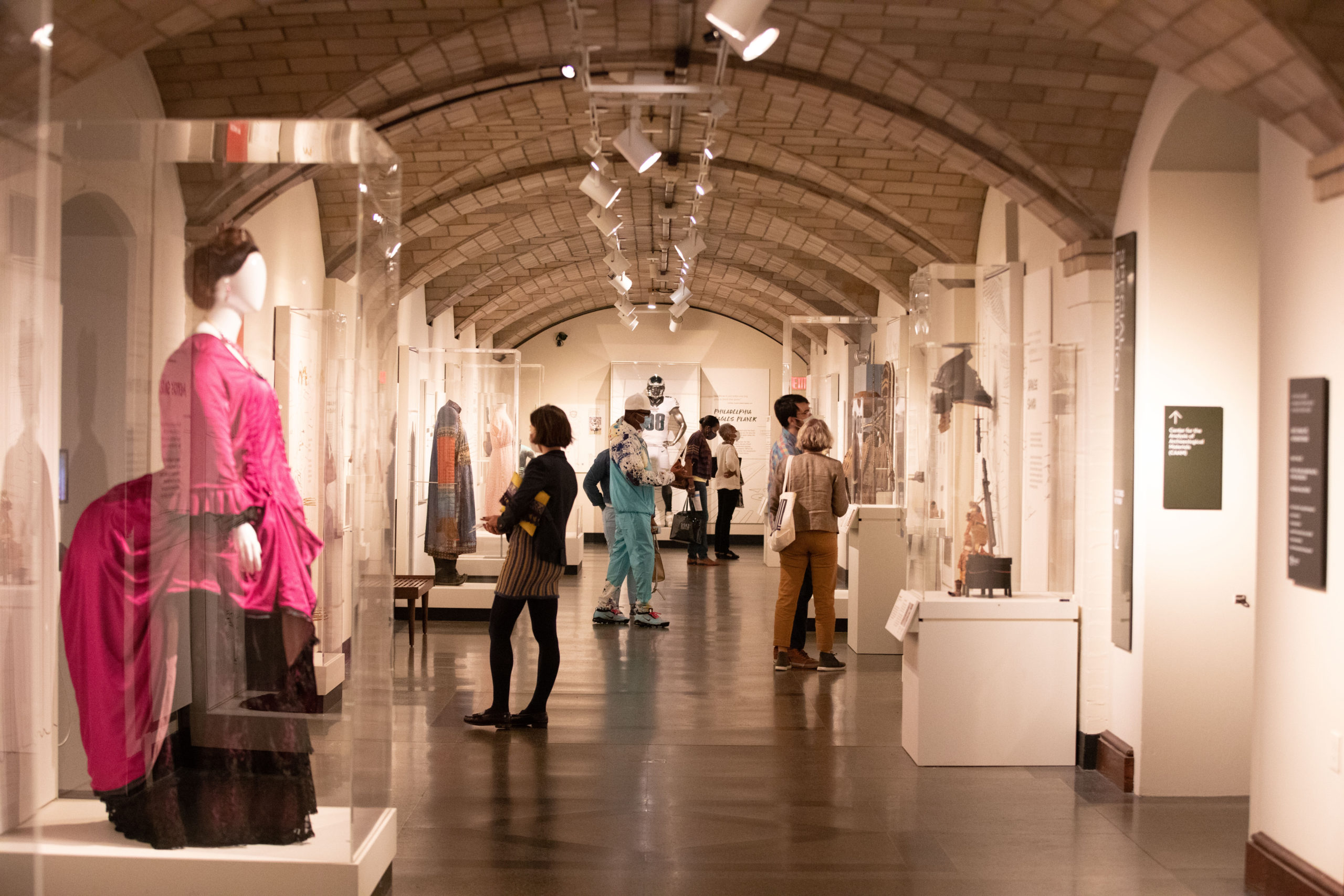 ‘The 19th Amendment: How Women Won the Vote’ exhibition

The National Constitution Center brings the Constitution to life for visitors of all ages. Here, immersive exhibits, unique artifacts, and live performances engage visitors with the history of the nation’s founding document and connect history to timely constitutional topics. While guiding visitors through milestones in America’s history – including in the iconic Signers’ Hall exhibit, stirring Freedom Rising performance, and the newest exhibits due to run through fall including The 19th Amendment: How Women Won the Vote and Civil War and Reconstruction: The Battle for Freedom and Equality – visitors discover the story of “We the People” and how the Constitution is as important today as it was in 1787.

Like most cities, Philadelphia has a murky underbelly that isn’t necessarily apparent unless you go searching for it. Grim Philly Twilight Tours is an acclaimed local company that invites visitors to delve deep and discover the seedy underside to the city – and nation’s – heritage. They run a variety of themed history and ghost tours that take in some of Philly’s most famous attractions including Independence Hall and the Liberty Bell, while your guide entertains and terrifies you in equal measure. Tour prices start at $25.

On the first Friday evening of every month, the numerous art galleries and studios peppered throughout Philadelphia’s Historic District open their doors to visitors keen to get a flavour of the city’s buzzing art scene. Shops, bars and restaurants also take part in the occasion, welcoming attendees to peruse special sales, enjoy food and drink deals, and hear live music for one magical night. And the beauty is, you can spend as much or as little as you like.

At first glance it might be assumed to be a somewhat unremarkable object, but the 2,080-pound copper and tin bell that resides at the Liberty Bell Center is in fact of huge historic significance and an international symbol of freedom. Visitors to the center can come and see it with their own eyes – free of charge – as well as explore a series of exhibition rooms that discuss the bell’s fascinating history.

Shining a light on 360 years of Jews in America, this museum weaves their story together through evocative objects and state-of-the-art interactive exhibits that inform and educate on how Jewish immigrants became Jewish Americans. Having begun life housing just 40 objects, the museum has grown dramatically and today boasts more than 20,000 artifacts, some dating back three centuries. Free 60-minute tours of the museum’s core exhibition are offered twice daily. 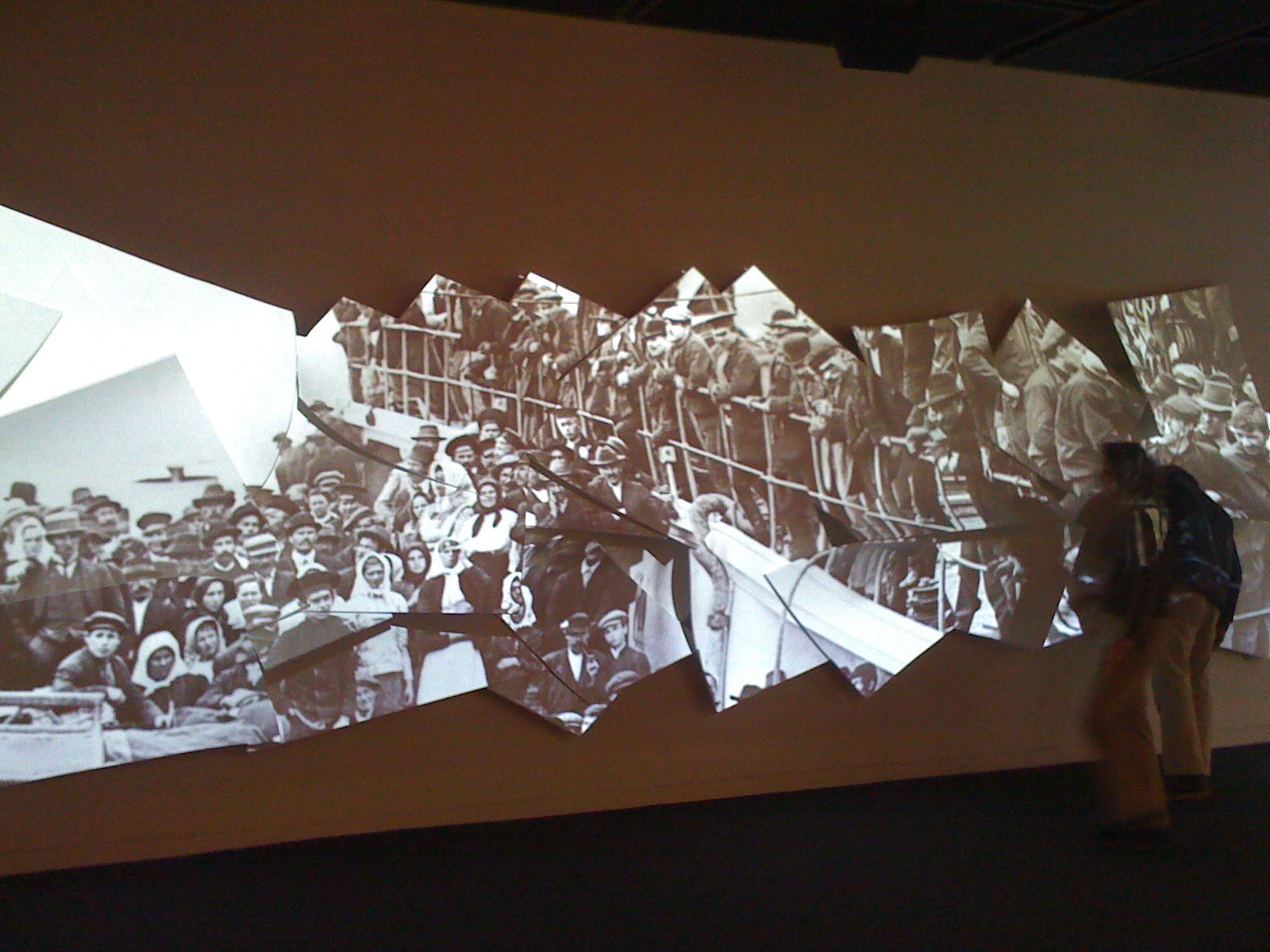 An exhibit at the National Museum of American Jewish History (Photo: Associated Fabrication via Flickr / CC BY 2.0)

Overlooking the scenic waters of the Delaware River, Spruce Street Harbor Park offers respite from the city hubbub with its picturesque waterside setting and relaxed atmosphere. A popular hangout spot, the park offers hammocks and other comfy seating areas for kicking back, unwinding and socialising. A sprinkling of food vendors are dotted along the boardwalk and there’s also a beer garden, arcade games, an over-sized chess board, and other free activities.

One of the Founding Fathers of the United States, Benjamin Franklin has earned his place within the pantheon of historic figures whose contributions to the history of America are simply incalculable. History buffs visiting Philadelphia can pay tribute to the great man by visiting his grave, which can be viewed through wrought iron gates at the city’s Christ Church Burial Ground.

One of the best ways to eat cheaply – but deliciously – in Philadelphia is to head to Reading Terminal Market, one of America’s oldest and biggest public markets. It also offers the perfect chance to sample perhaps the city’s most famous foodie export – the Philly Cheesesteak. But if that doesn’t get your taste buds tingling, then there are a huge variety of other options, ranging from roast pork sandwiches to salmon curries, and more.