Perched along the Columbia and Willamette rivers, and set in the shadow of the snow-capped Mount Hood, the so-called City of Roses is blessed with a picture-postcard scenic location. Oregon’s largest city, Portland is also known for its expansive parks, architecturally impressive bridges and bike-friendly streets, while in recent years a number of microwbreweies and coffeehouses have popped up, adding a distinctly hipster vibe. 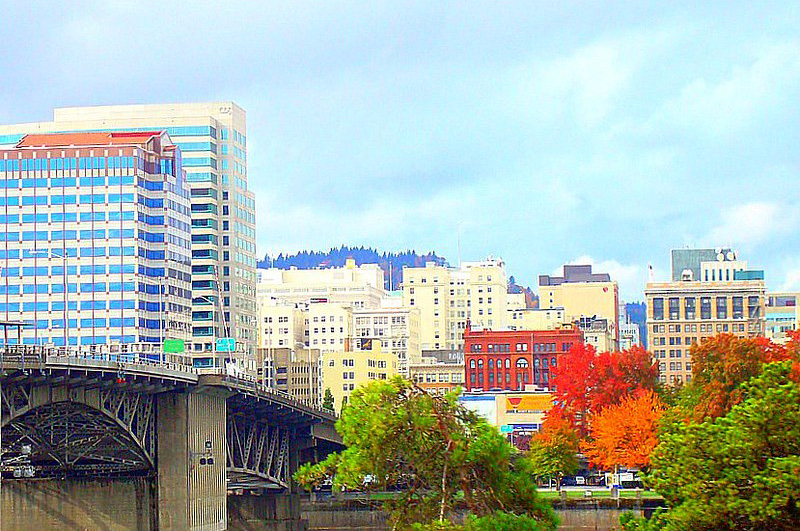 There are a huge amount of things to see and do in Portland, with something to cater for every taste. For families visiting with kids, the opportunities are similarly exhaustive, with plenty of museums, festivals, excursions and other attractions in and around the city that would make for great adventures with children of all ages. Here are 12 of the best.

The promise of a family day out at the zoo never fails to excite little ones. Spread across a 64-acre site, a quick drive west of downtown Portland, Oregon Zoo draws more than 1.5 million visitors every year, making it the most popular attraction in the region. The zoo is home to a huge variety of exotic animals, including several native to the Pacific Northwest, and is also widely recognised for its work in conservation projects and its long history in the care and conservation of Asian elephants. 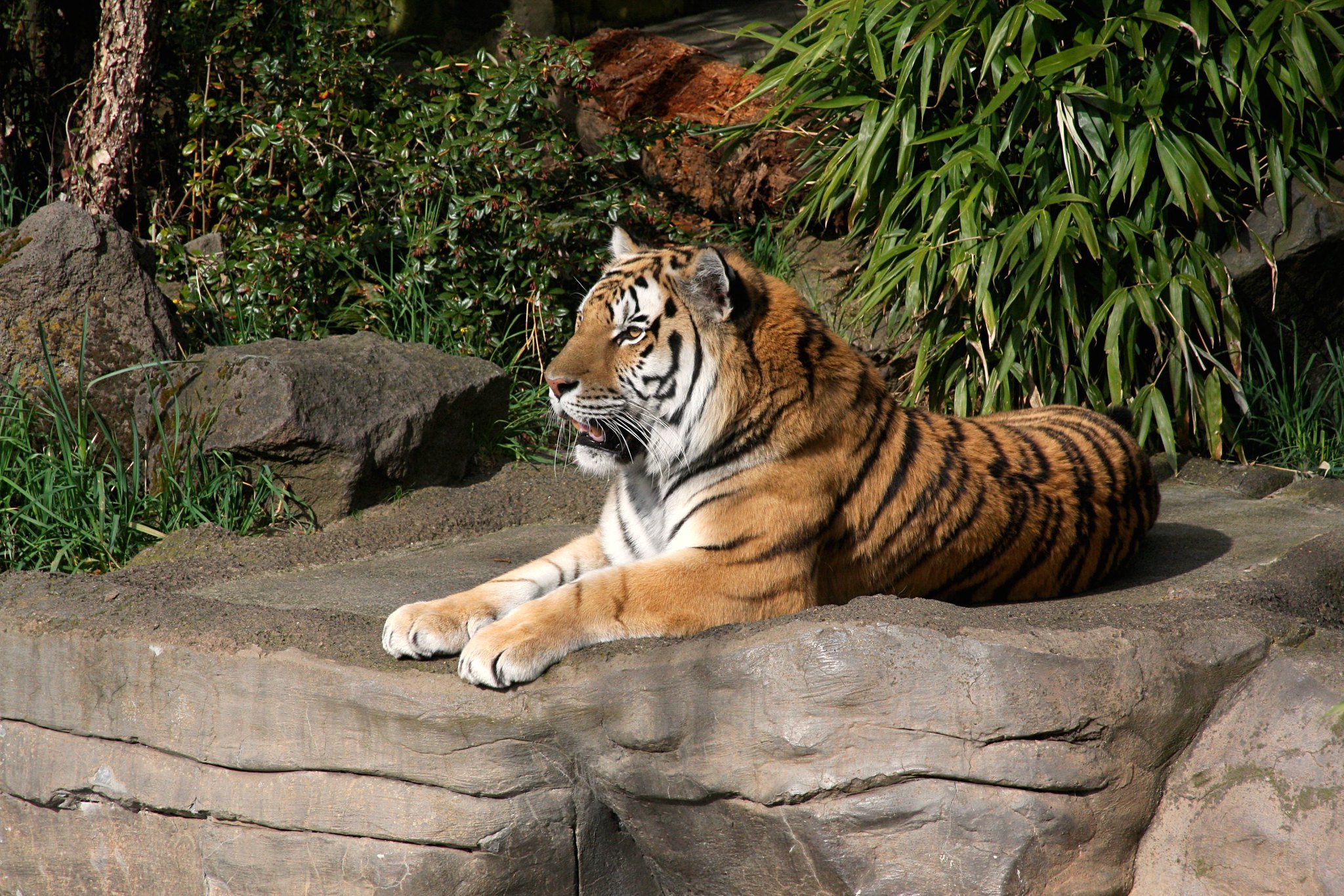 Portland’s arts scene has burgeoned in recent years and at its heart has been the Portland Street Art Alliance, set up to promote and empower local street artists. The fruits of its endeavours can be seen in colourful, vibrant murals and street displays dotted across the city, with the bulk of the most recently added murals found in the Central Eastside, where they can be enjoyed and appreciated by members of the public at their leisure. 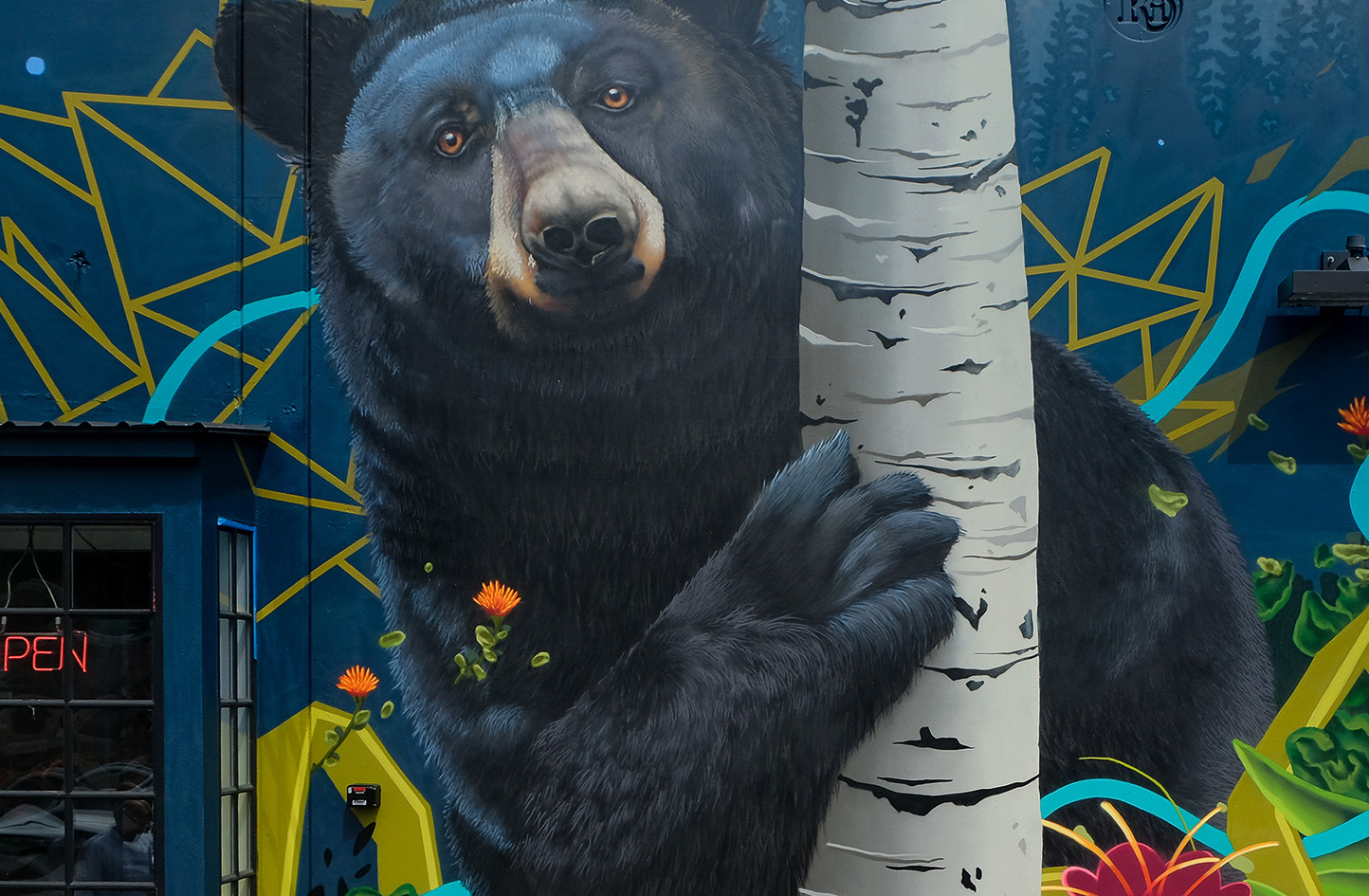 Located in Washington Park, adjacent to Oregon Zoo, Portland Children’s Museum is packed full of exhibits and activities designed to spark the imagination through experienced-based learning. Perpetual favourites include a Pet Hospital where kids can perform check-ups on stuffed animals, and an outdoor adventure area where they can build forts, dig in the dirt, hike trails and explore a grove of evergreens and oak trees. 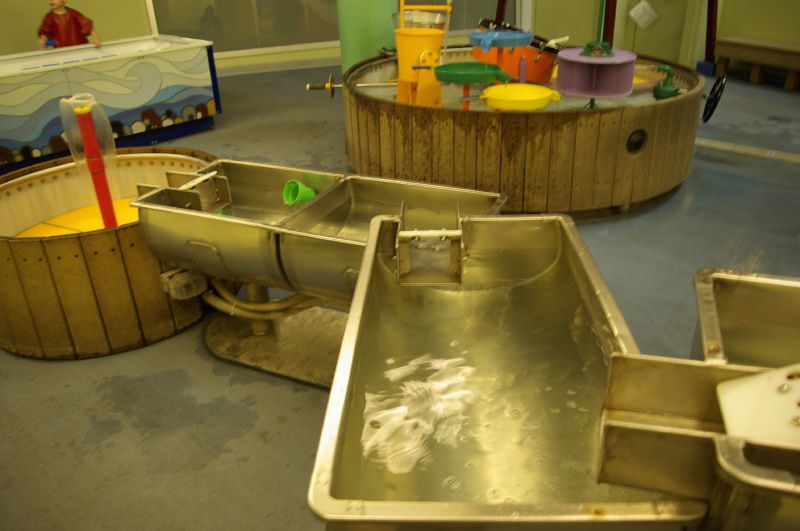 Situated at the east end of the Fort Vancouver National Historic Site in Portland’s largest suburb of Vancouver, Pearson Air Museum focuses on civilian aviation developments in the 1920s and ‘30s – a period commonly considered the Golden Age of Aviation. The museum’s facilities include an airplane hangar dating from the 1920s, a theatre, computerised flight simulators, and a working aircraft restoration centre. There are also several contemporary aircraft on display.

With its mountainous backdrop and forested hills, Portland is perhaps at its most eye-catching from above. Step forward the Portland Aerial Tram, which ascends some 500 feet about the city’s South Waterfront district, affording its passengers stunning panoramic views. Consisting of two silver cabins that depart around every five minutes, the tram is a common form of transit for Portland commuters, but you can avoid the suited crowds by boarding during office hours or weekends.

Portland’s surroundings are blessed with some truly beautiful water falls, with many of them reachable via hiking trails. One of the most child-friendly is Latourell Falls, located along the Columbia River Gorge, about a 40-minute drive out of the city. The falls can be reached via a relatively comfortable 2.4-mile loop that winds through temperate old-growth and offers multiple viewing points along the way. On your return you’ll pass through Guy Talbot State Park where many hikers chose to stop for a well-earned picnic. 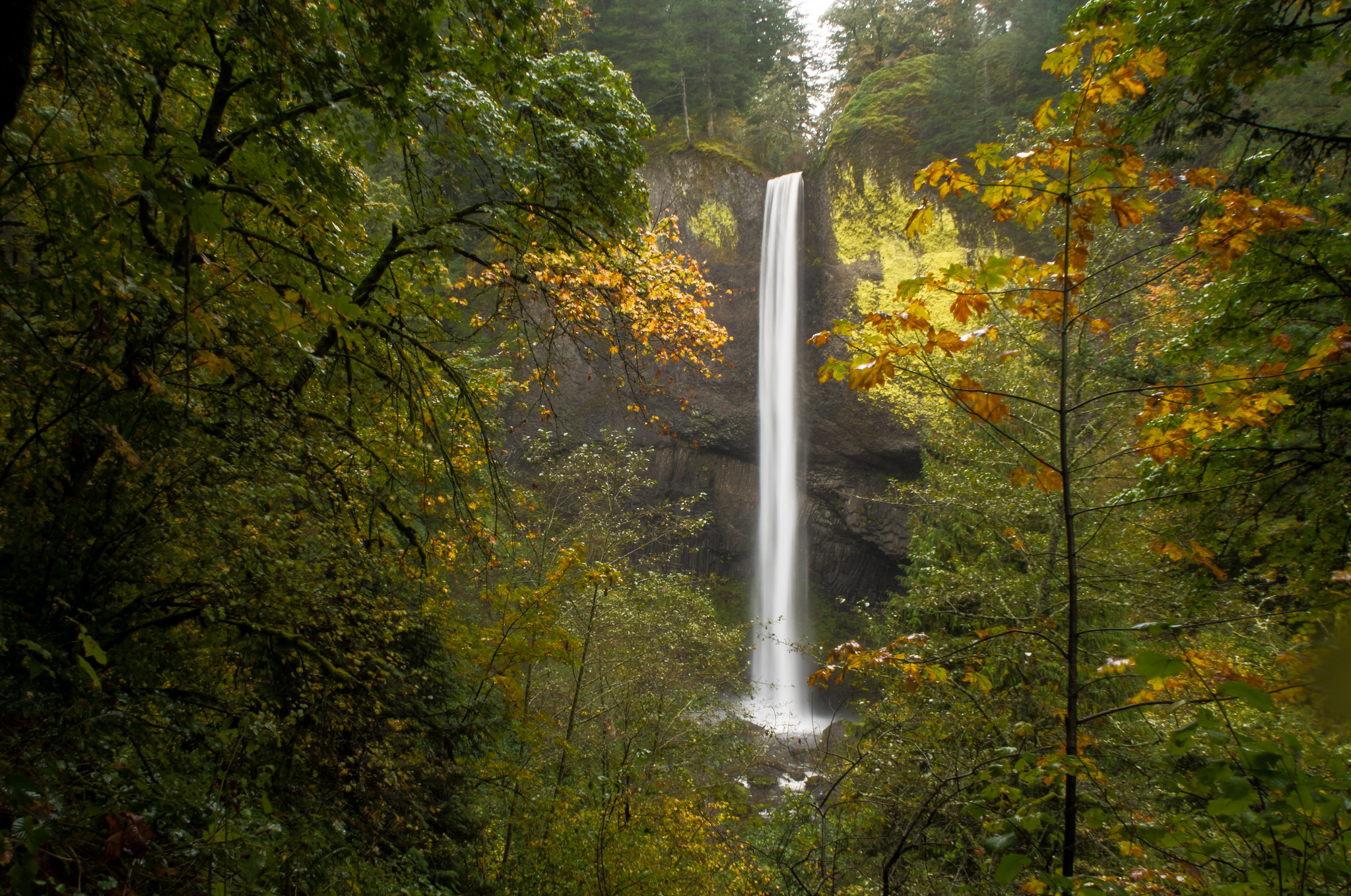 While other cities are winding down from the excesses of the holiday season, Portland bursts back to life each February when it hosts a dazzling Winter Light Festival. Glowing sculptures and thousands of twinkling lights, along with dozens of performances and live events, take over the central district and other parts of the city, providing luminous respite from the wintry darkness. Highlights include a silent disco, an illuminated night time bike ride, live ice carving, and a lantern parade. 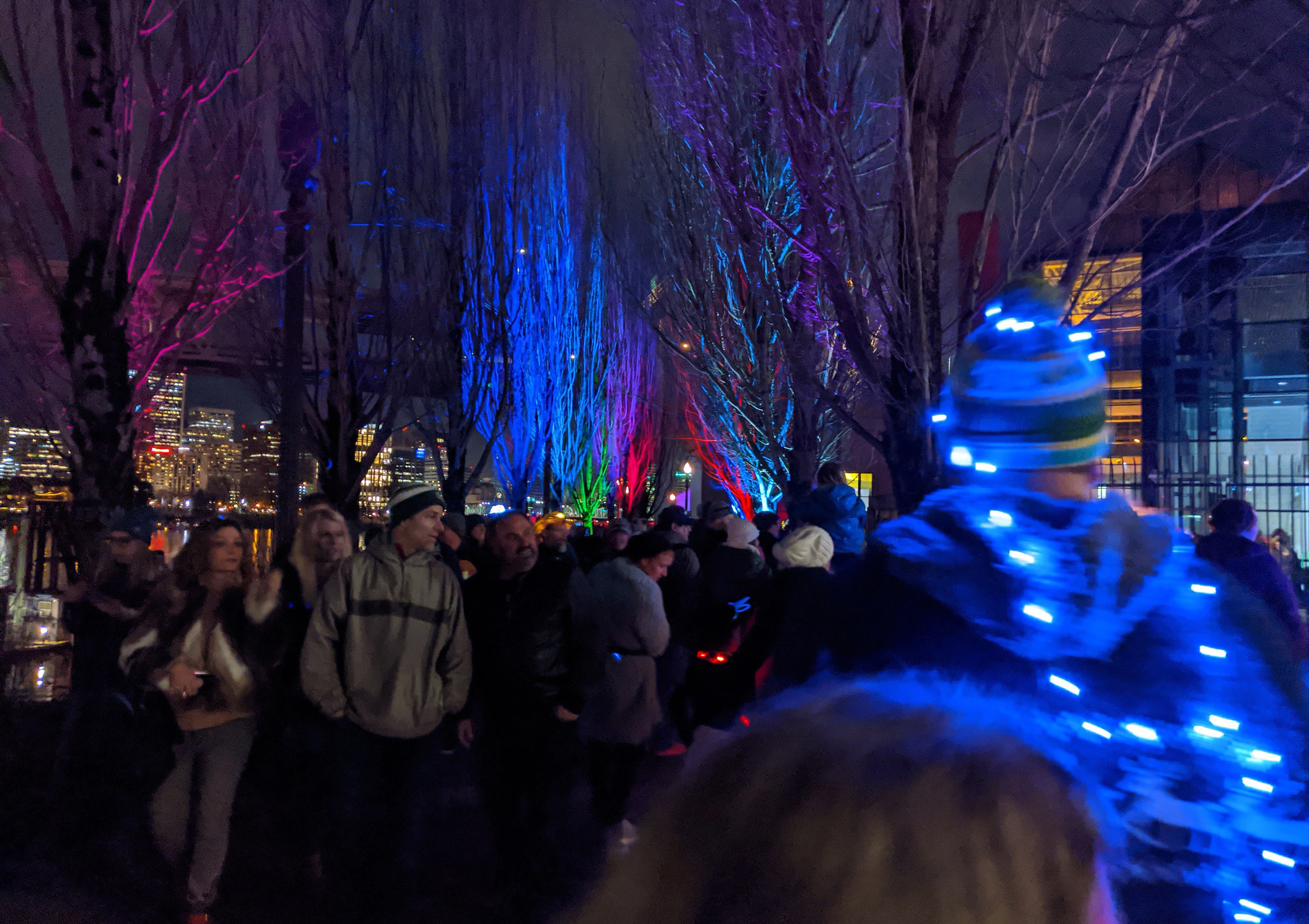 Another major attraction set in scenic hills above the green boundaries of Washington Park, this Japanese Garden invites kids and grown-ups alike to come and enjoy tranquility and inspiring views at one of the most authentic gardens of its kind outside of Asia. Visitors can explore picturesque, meticulously maintained winding paths and water features, all designed and laid out in keeping with Zen traditions and philosophy. Guided tours are included in the admission price, and there are also frequent events including Autumn moon-viewing nights with live music, tea, sake service and seasonal Japanese foods. 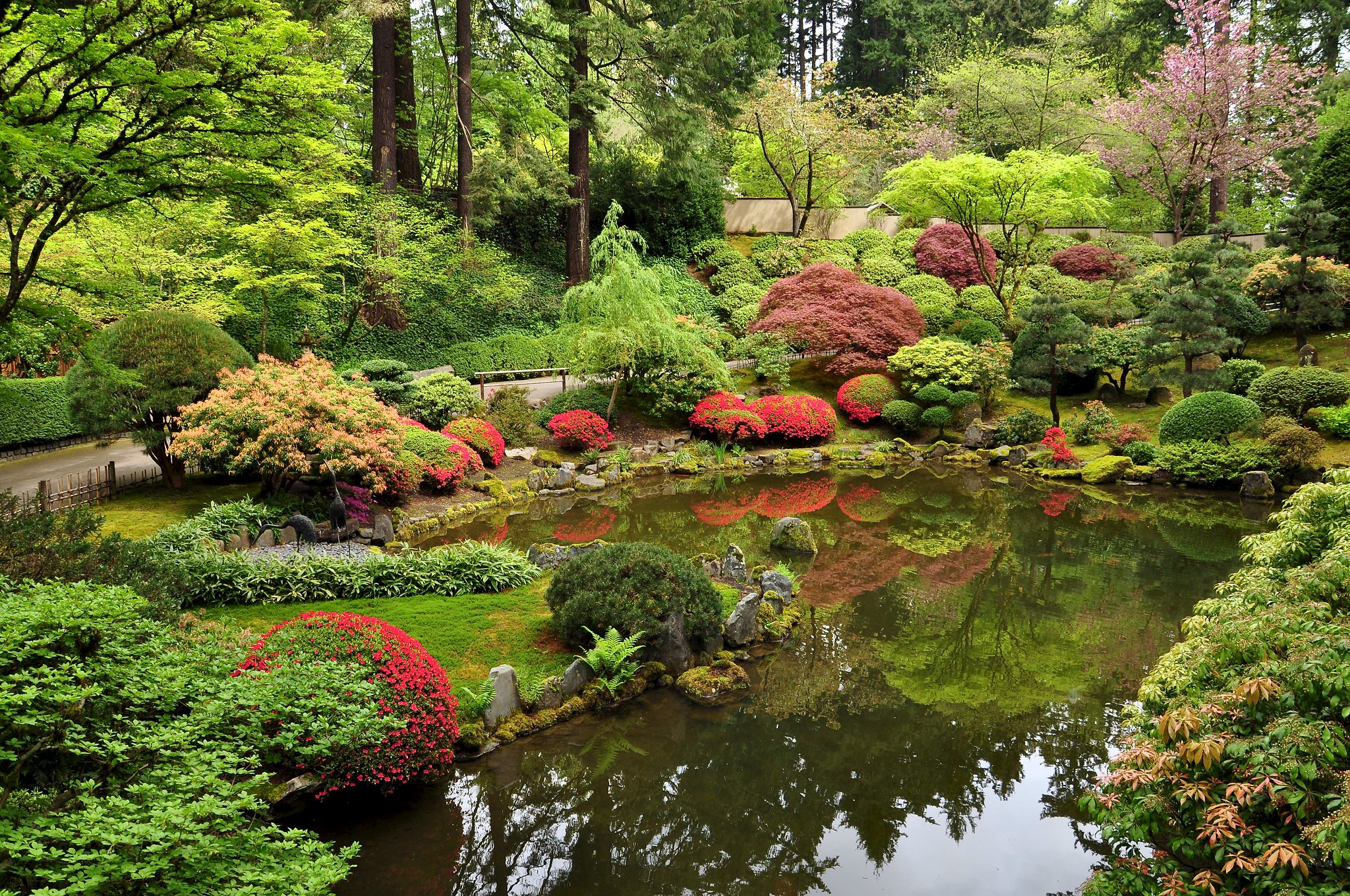 This fun-packed amusement park has been attracting thrill-seeking families since the start of the 20th century. Spread over 44 tree-studded acres, the park is jammed full of hair-raising rides (including classic favourites like bumper cars and a roller coaster) and activities such as go-carts, roller-skating and an Old West saloon-themed shooting gallery., along with more sedate attractions including a vintage carousel. 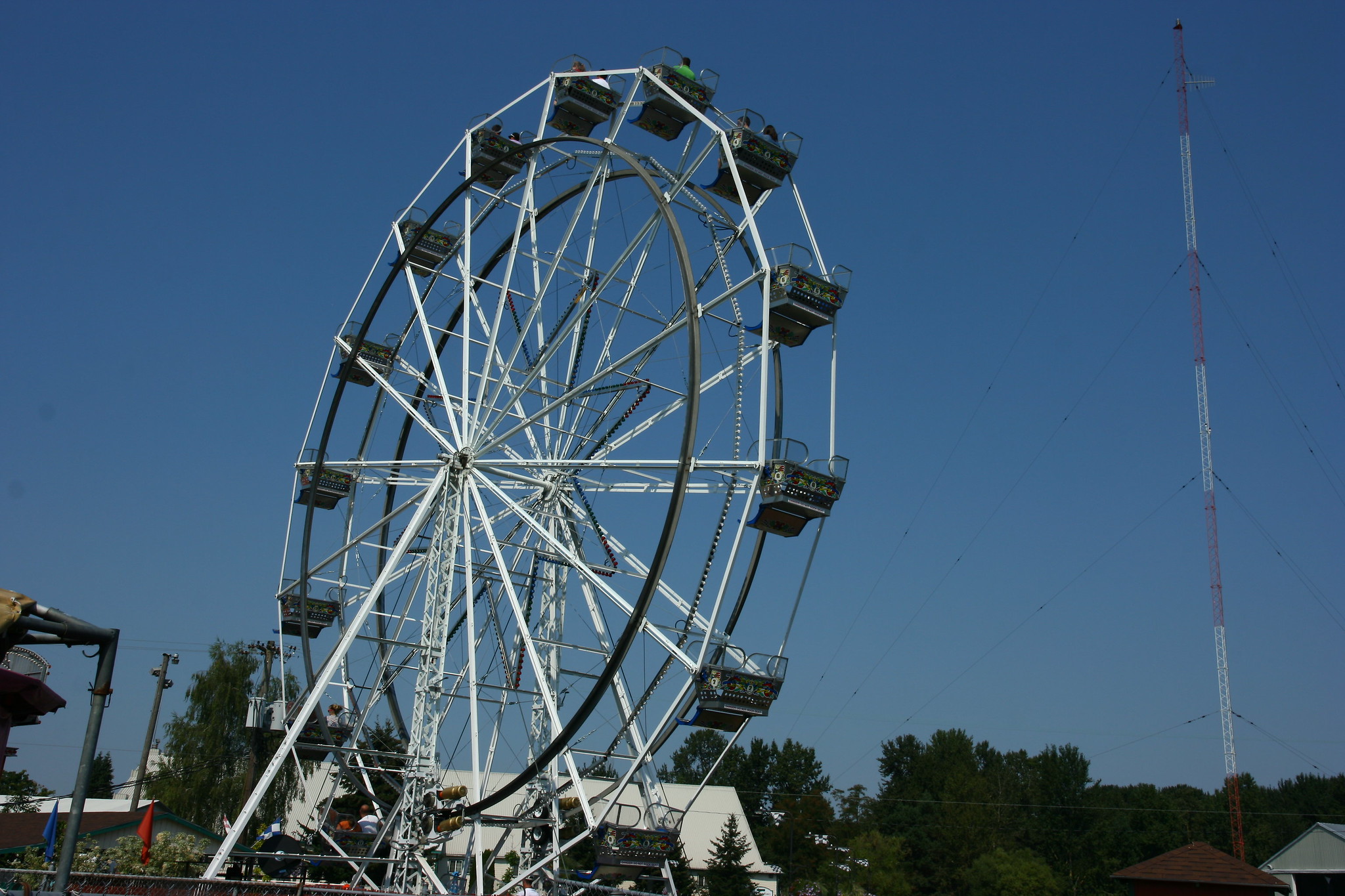 Exploring hundreds of hands-on exhibits, watching live lab demonstrations, gazing at the stars in a planetarium and touring a real submarine are just some of the main attractions at the Museum of Science & Industry, perched on the east bank of the Willamette River in the heart of Portland. There’s also a state-of-the-art movie theatre and a highly regarded on-site restaurant. 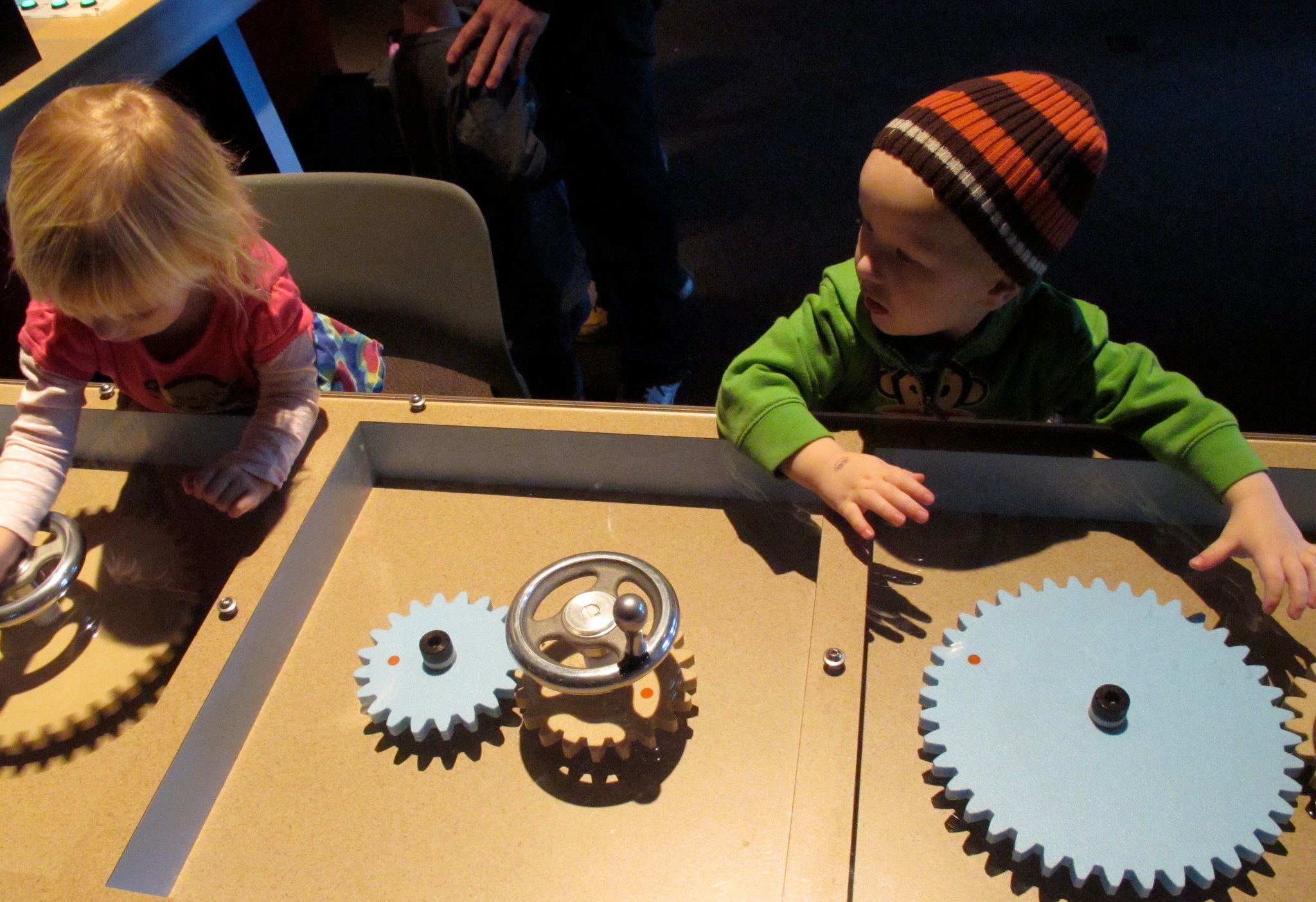 Dedicated to educating people of all ages about the importance of trees and forests worldwide, this two-storey facility features a range of interactive, forest-focused exhibits, including simulators and virtual tours. The first floor focuses specifically on forests of the Pacific Northwest, while upstairs visitors can learn about the connection between people and forests, and how they interact around the world. Outside the center there’s a 10,000 pound, 5-million-year-old petrified stump of a Giant Sequoia tree, as well as a vintage steam locomotive that kids can climb aboard.

Perhaps not one for teeny tots, but anyone visiting Portland with slightly older kids in tow may enjoy a visit to this veritable temple to the weird, creepy and just plain disgusting. One of the city’s most eccentric attractions, the store-cum-museum contains a huge assortment of zany pop artefacts, cheap gag toys, and creepy specimens, with many items available for sale. In the venue’s museum section, the exhibits include a nightmare dollhouse, curious drawings and memorabilia, and even a life-size recreation of an alien autopsy. Visitors who arrive dressed in a quirky costume gain free entry. 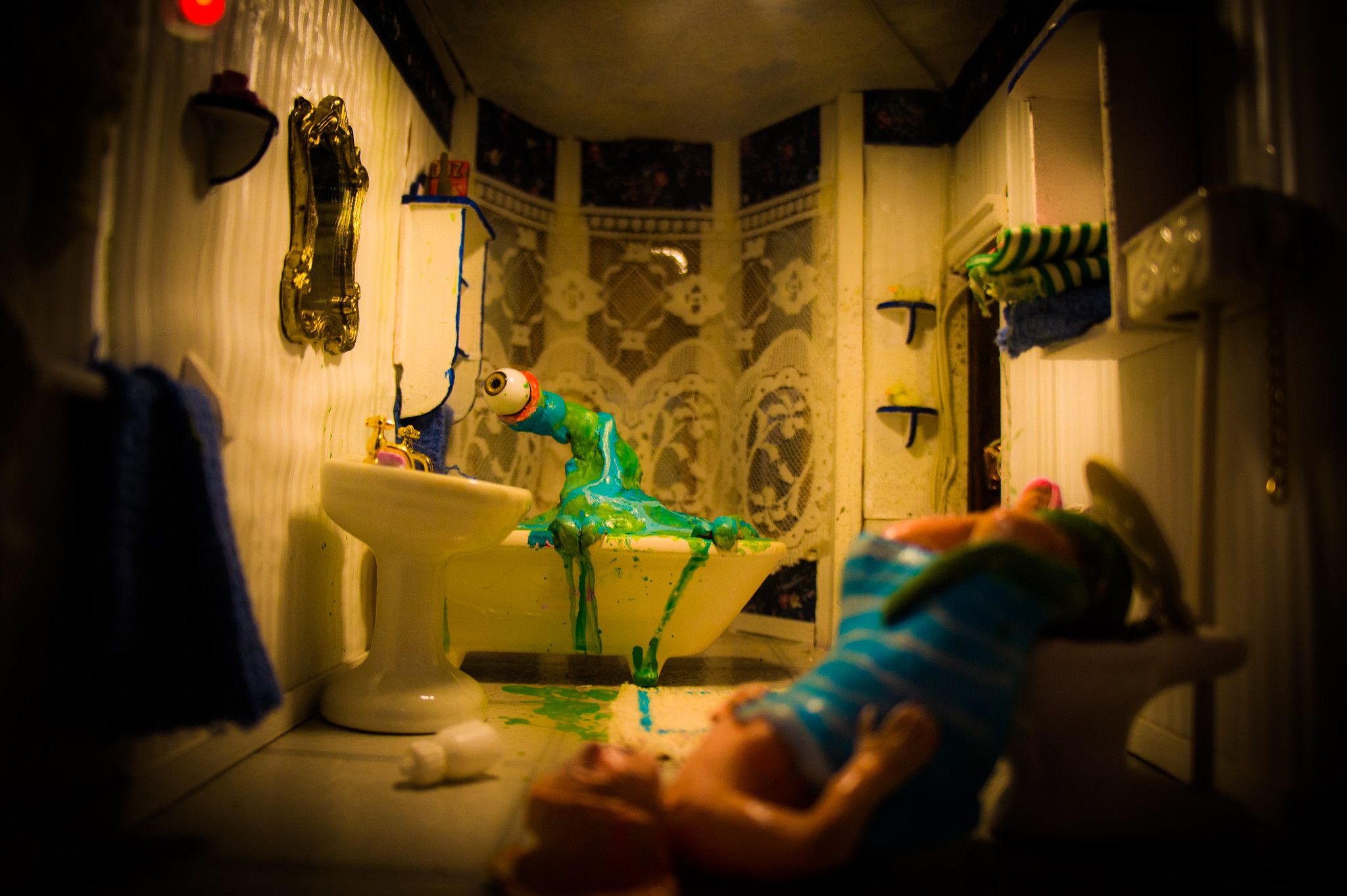