Perched in the high desert of New Mexico, Albuquerque combines all the contemporary appeal of a modern urban city with plenty of remnants of its Spanish colonial past. For the former, the city’s bustling downtown district is where to head, while the Old Town, dotted as it is with historic adobe building and shops selling Native American handicrafts, is steeped in Spanish heritage. 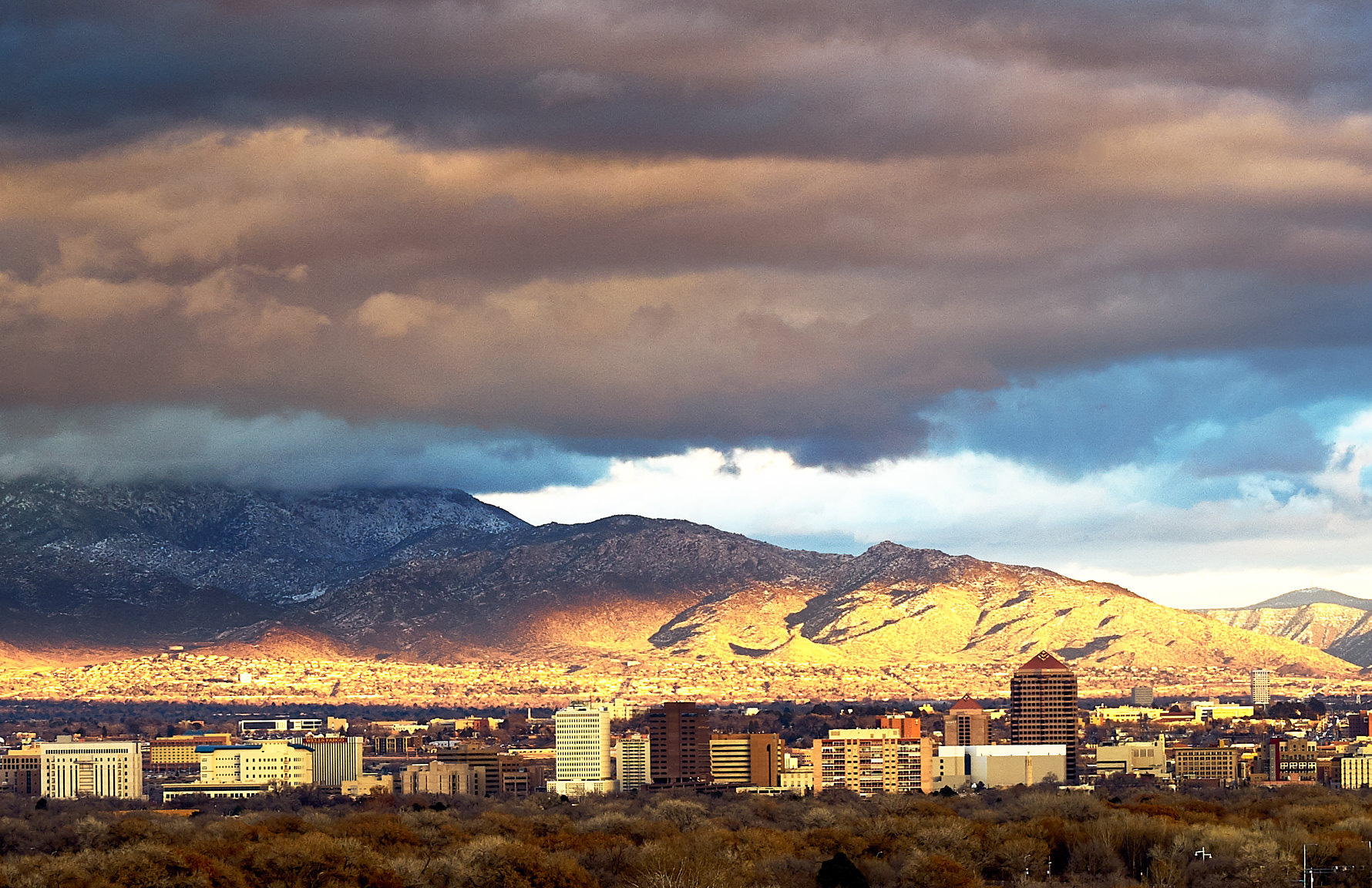 As you’d expect in a populous metropolis with a rich cultural past, there’s no shortage of things to see and do in Albuquerque. If you’re coming to Albuquerque but don’t have a huge budget to blow, we’ve picked out some of the best landmarks, attractions and activities to enjoy here on the cheap.

Anyone with a penchant or curiosity about transport history should head to this fascinating museum, located on the site of the historic Santa Fe Railroad Shops in the city’s downtown district. Dedicated to the collection, preservation and creation of exhibits that chart the history of transportation in Albuquerque and New Mexico, the museum offers an immersive look at the way that transport has impacted the area, from the early horses and wagons to its more contemporary railroads. A wide range of automobiles and other modes of transportation are all on display here, accompanied by informative descriptions that help bring the rich story of transport to life. 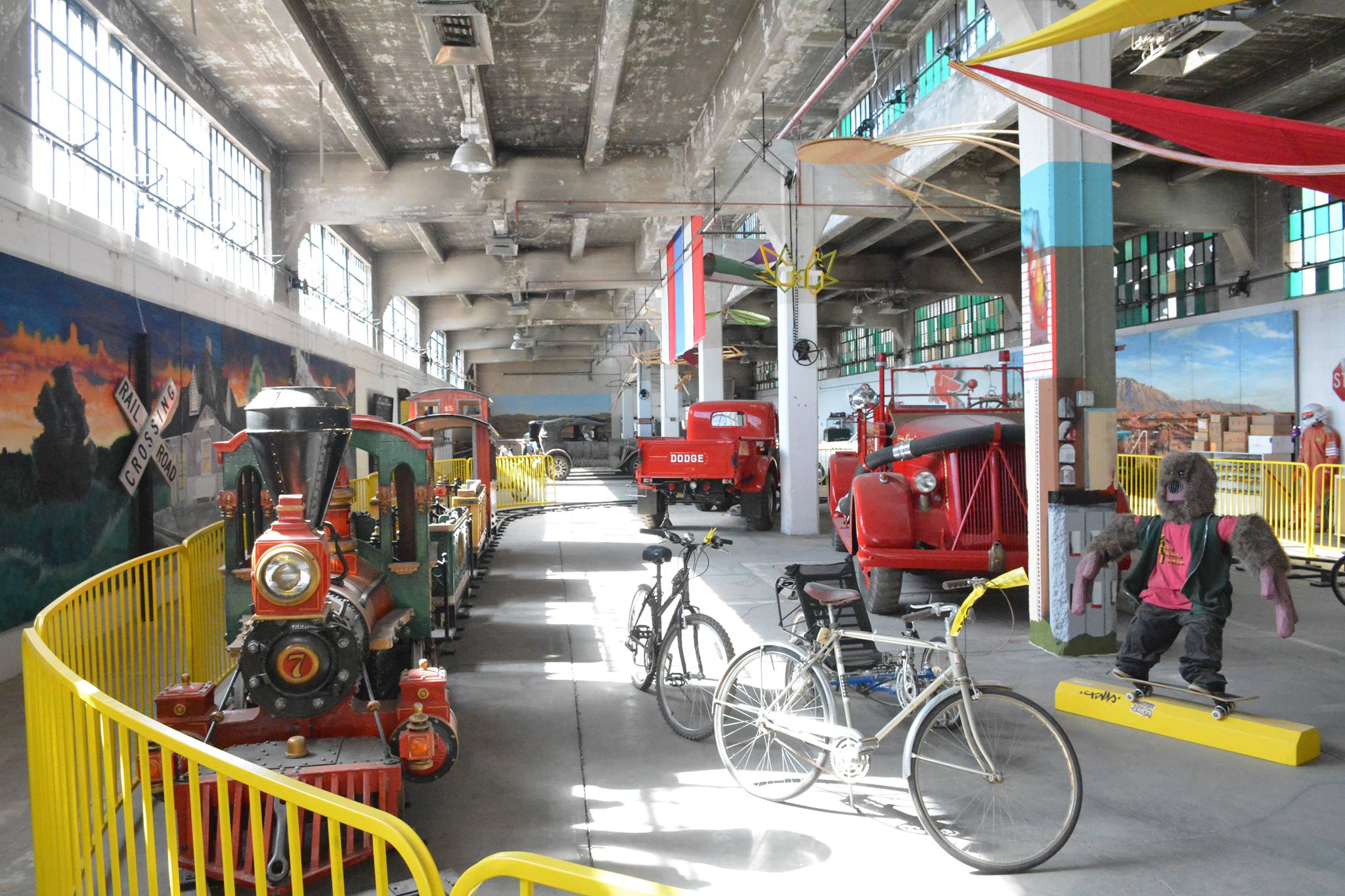 There are few better ways of getting to know a city than by traversing its streets, where the sights, sounds and smells of urban life are all at their most visceral, and in Albuquerque you have the chance to do so with the wind in your hair aboard a state-of-the-art e-bike. Acclaimed travel company Heritage Inspirations run several themed and fully guided e-bike tours – as well as offering bike rentals for those who want to explore solo – which invite you to experience the best that the city has to offer in the company of fellow explorers. 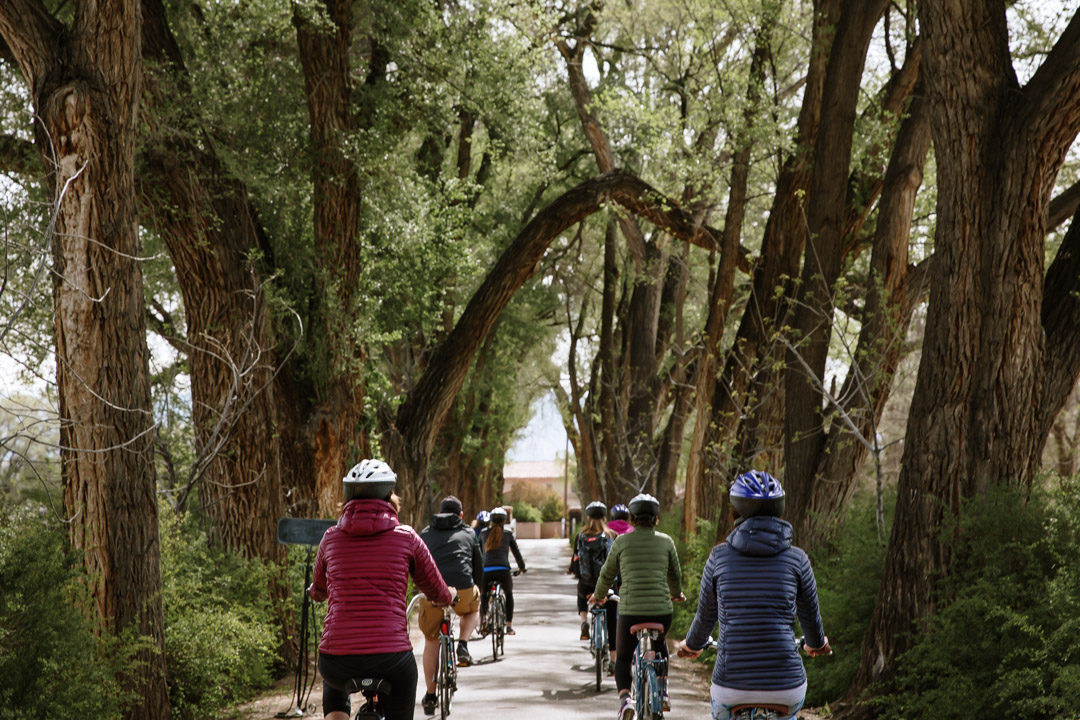 Featuring numerous eye-catching petroglyphs – a form of rock art created by incising, picking, carving, or abrading a rock surface – this site is an archaeology enthusiast’s dream. Located 15 minutes by car from downtown Albuquerque, visitors can pick up a map from the visitor centre that shows three specific spots where the petroglyphs can be found. The site includes three small walking trails from which you can get up close to these amazing man-made formations.

Alburquerque is a mecca for hiking enthusiasts and one of the best walks here is along the Rio Grande Bosque Trail. Stretching from the north to the south edges of the city’s metro area through the Rio Grande’s cottonwood bosque, the route takes you along 16 miles of paved multi-use trails entirely uninterrupted by roadways. Passing through the Rio Grande Valley State Park, you’ll get the chance to stop at several notable landmarks and attractions including the Rio Grande Nature Center, the Albuquerque BioPark and the National Hispanic Cultural Center, while the public art of Tngley Beach and Central Avenue add plenty of character to the trail’s more urbanised tracts.

Stretching from the northeast edge of Albuquerque to the crestline of the Sandia Mountains, the Sandia Peak Tramway offers visitors the chance to ascend one of America’s most stunning urban peaks. The longest aerial tram on the entire continent, its final destination is simply jaw-dropping, affording an 11,000 square mile panoramic views, along with 25 miles of ski slopes and over 100 hiking trails through the Cibola National Forest. 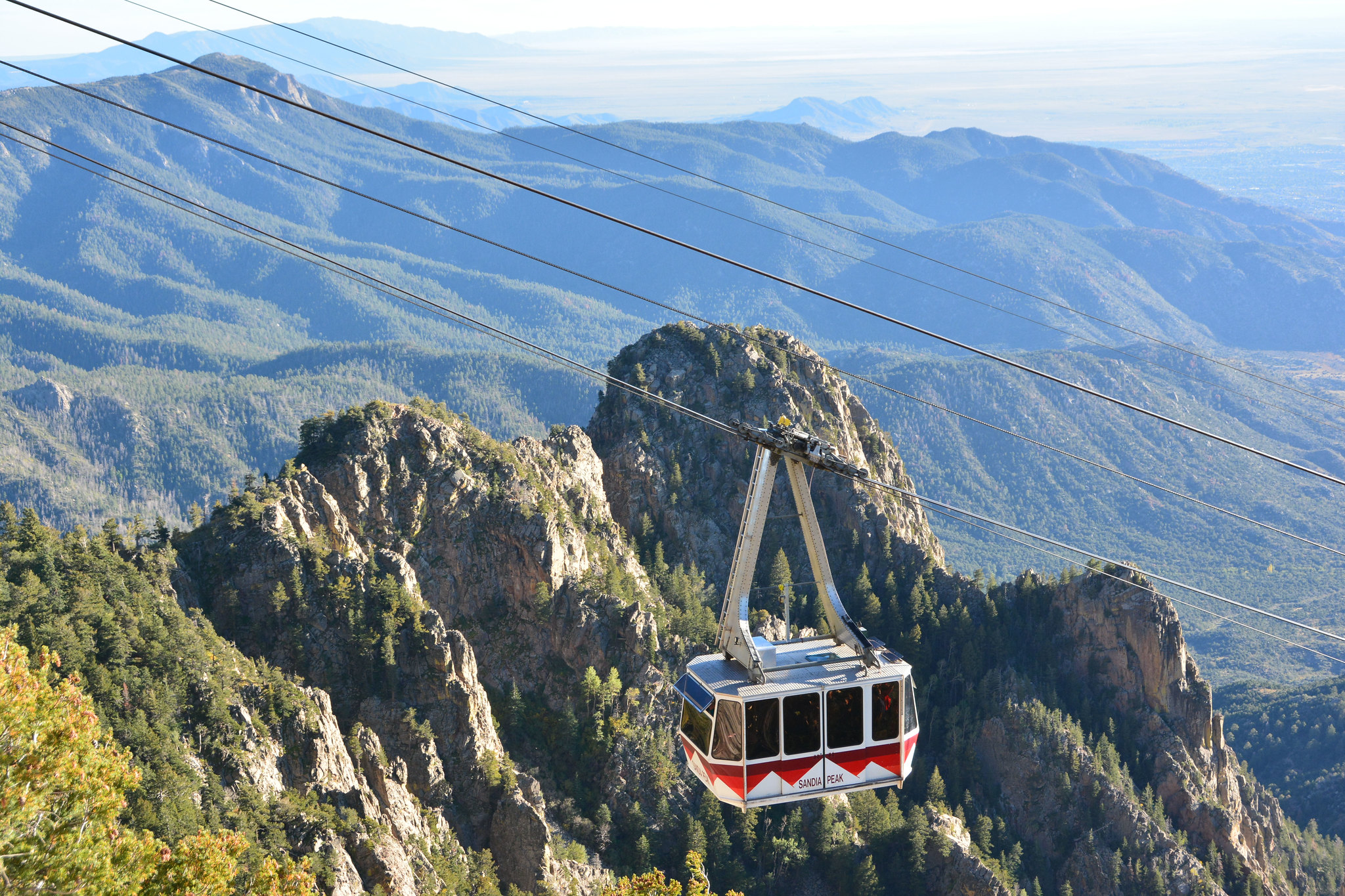 Love them or loath them, snakes in New Mexico are ten-a-penny due to the state’s desert-like climate and terrain. But if you’d like to get up close and personal with some of these carnivorous reptiles with no risk of making actual physical contact, then this museum is the place to come. Home to the largest live collection of rattlesnakes on public display in the world, the museum isn’t intended to be scary, but rather educational and designed to foster a greater understanding of these often misunderstood creatures.

Hot air balloon enthusiasts who find themselves in Albuquerque during the month of October are in for a treat as the city plays host to its annual International Balloon Fiesta. For nine full days, the skies above the Rio Grande Valley become peppered with colourful hot air balloons, while on terra firma there are shaped balloon rodeos, twilight balloon glows, and plenty more balloon-themed entertainment. 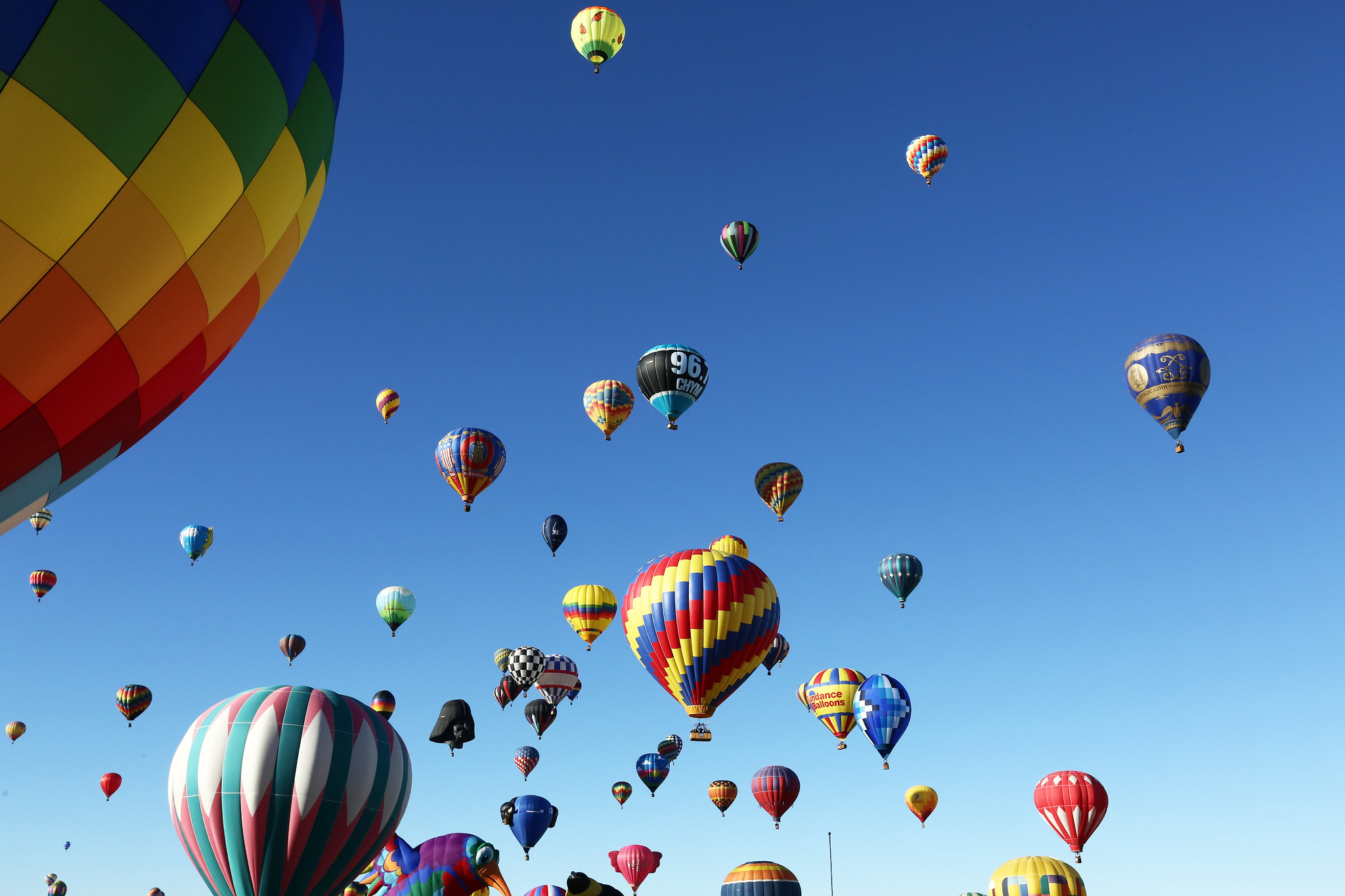 A haven for green fingered horticulture fans, this 36-acre botanical garden on the shoreline of the Rio Grande is one of Albuquerque’s most tranquil attractions, featuring over one and a half miles of paths that lead you through picturesque gardens teeming with verdant plant life. Other highlights include two large adjoining conservatories dedicated to parts of the world with contrasting climates, and an immersive exhibit showcasing 40 species of native butterflies, bees, fig beetles, and moths. 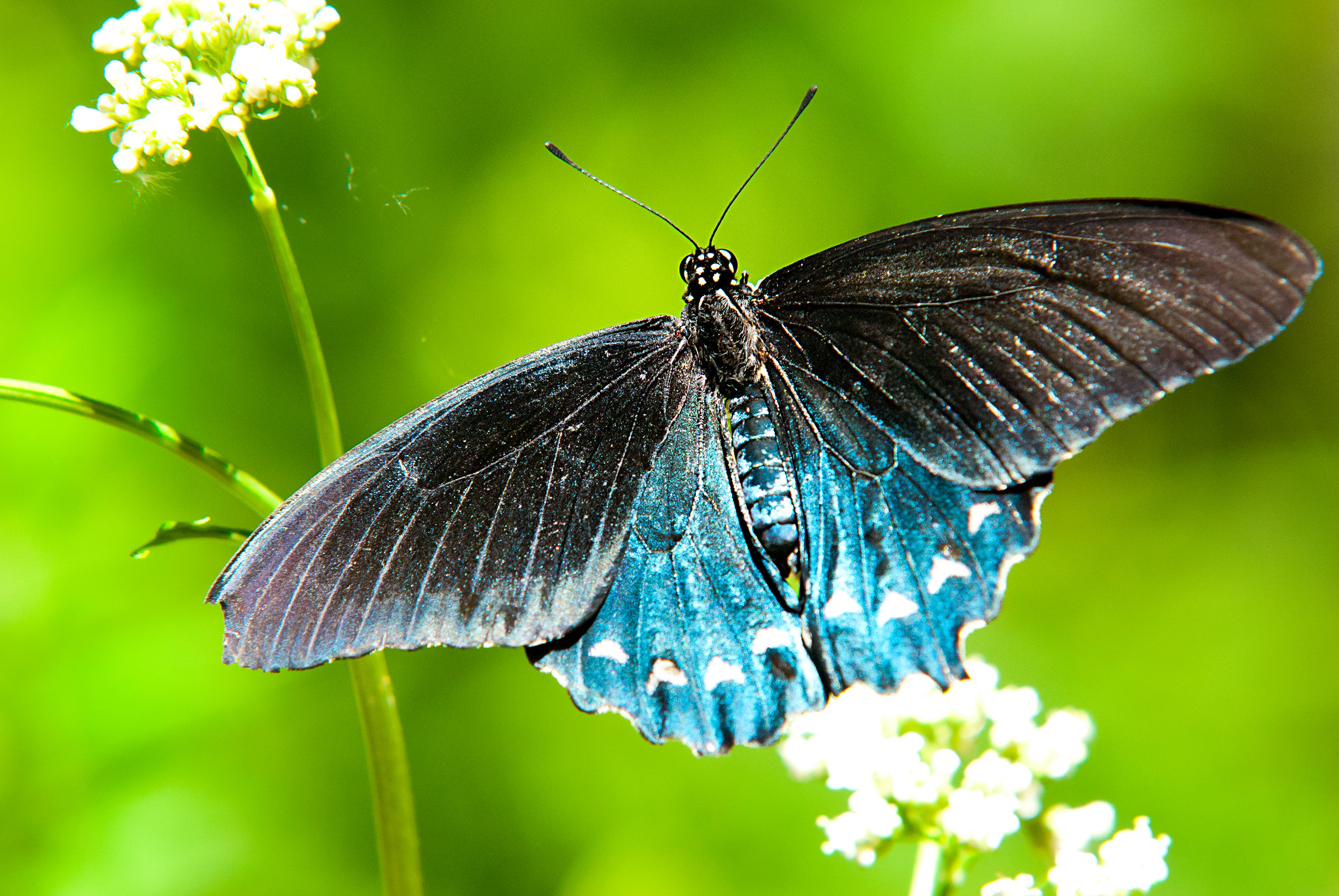 One of New Mexico’s most distinguished cultural and educational institutions, this museum takes visitors on a captivating journey back through the state’s unique history. Starting with the days when dinosaurs roamed the landscapes and ending with the nascent age of the personal computer, the museum is both fun and fascinating, with plenty of immersive, hands-on activities to get involved in for kids and adults alike. 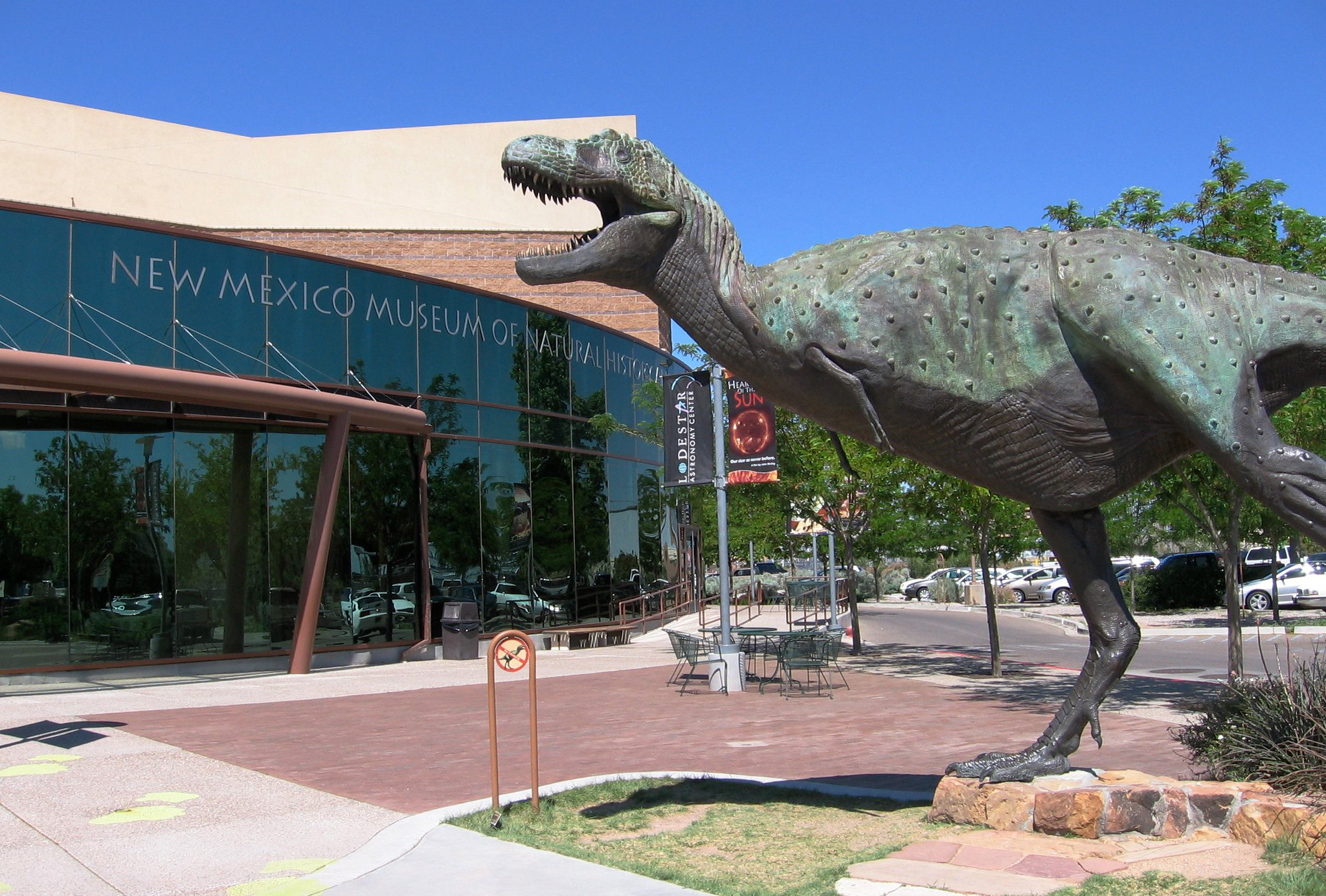 There are few more quintessentially American activities than attending a baseball game and visitors to Albuquerque have the chance to do just. The Albuquerque Isotopes Minor League Baseball team play home games at the Rio Grande Credit Union Field, which combines state-of-the-art amenities with charm and intimacy. There’s a space for families to stretch out on a blanket and enjoy a game on a starry night, or you can find seating in the Picnic Pavilion, which can accommodate up to 500 people. Tickets are usually available to all-comers and can be purchased online or in person.