If you’re visiting Chicago and are keen to escape the hustle and bustle of the Windy City, there are some great day trips that allow you to discover some of the region’s alternative delights.

Perched on the shores of Lake Michigan in Illinois, Chicago combines all the trappings of an urban metropolis with some idyllic natural surroundings. Indeed, venture out of the city and you’ll discover an array of attractions nearby, many of which can be visited in the space of a day. We’ve dug deep and picked out five such excursions.

Discover the history of one of America’s most iconic highways on this full-day guided tour. Departing from Chicago’s Chinatown district, you’ll visit a number of sites and landmarks dotted along the famous route, the nation’s very first all-weather highway that links Chicago all the way to Los Angeles. Stop-offs will include the Old Joliet Prison Park where the TV series Prison Break was made, the Pontiac Oakland Automobile Museum, and the Route 66 Hall of Fame. All transport, along with your guide/driver, are included in the tour price. From $98 per person. 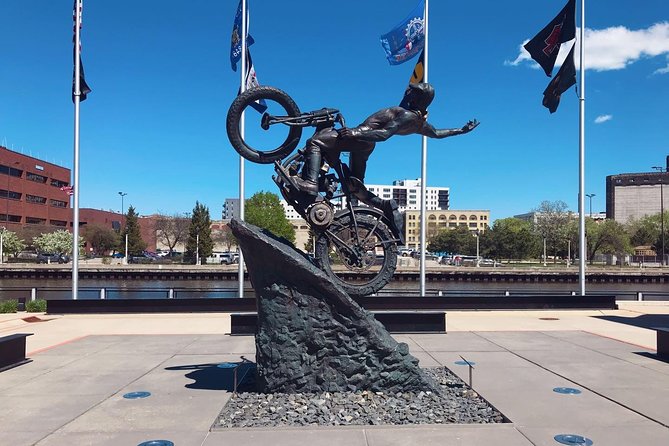 Combining a trip to Milwaukee’s Harley-Davidson museum with a relaxed cruise around the scenic environs of Lake Geneva, this guided tour packs plenty into a one-day itinerary. Starting in Chicago’s Chinatown, you’ll make the 1.5-hour drive north to Milwaukee where you’ll get to explore the museum’s collection of more than 450 motorcycles and artifacts – including the oldest known Harley Davidson. Next you’ll visit a historic Milwaukee brewery, including beer samples, before heading to the shores of the lake to board your cruise, which lasts for an hour before your return journey to Chicago. From $98 per person. 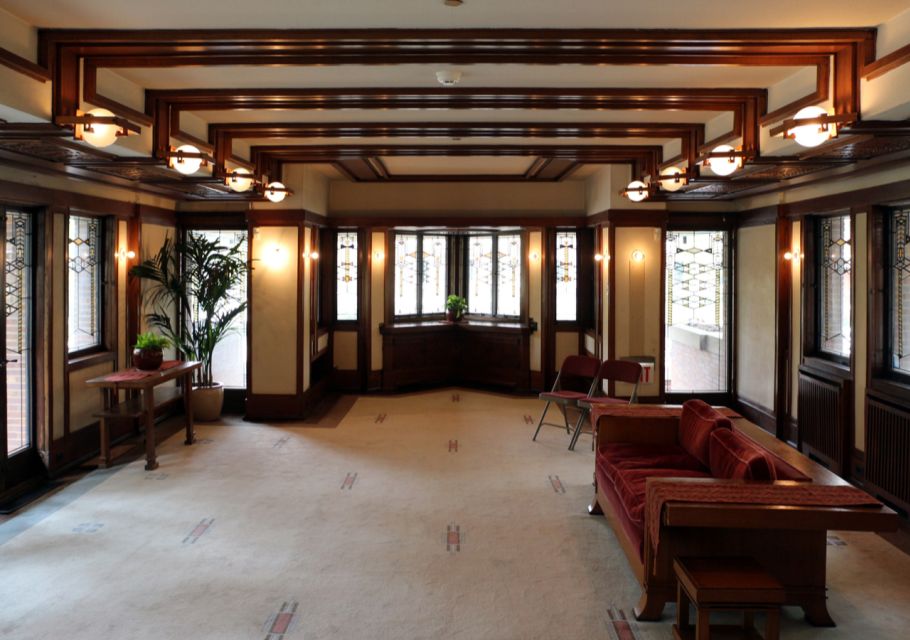 As well as visiting some of downtown Chicago’s architectural gems, you can extend this guided tour to explore Oak Park, a village in Cook County, adjacent to Chicago, which boasts some 25 buildings that were designed or remodelled by legendary architect Frank Lloyd Wright. A major draw for fans of Wright, your visit to the Oak Park District offers the opportunity to view the interior of his very first home and studio, along with over two dozen of his original structures anchored by Unity Temple, considered to be the world’s first building of the modern architectural style. The tour price includes a Chicago hotel pick-up, luxury private transportation, and all Oak Park entrance fees. The extended version can also include a stop-off for lunch in Chicago at your own cost. From $777 per group (max 5 people) 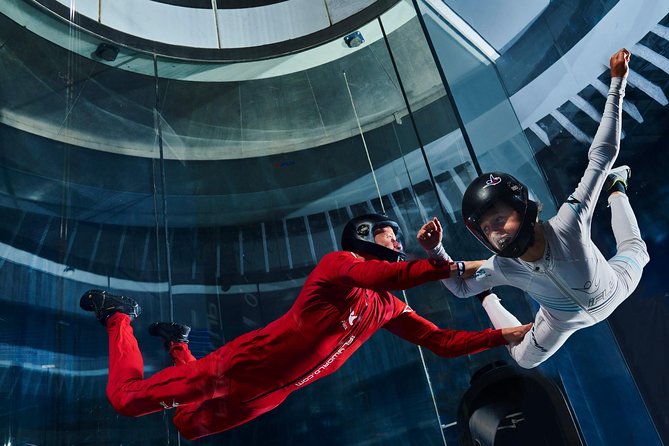 Experience the thrill of skydiving, but without jumping out of a plane, on this exhilarating tour at an indoor skydiving centre in Naperville, a 30-minut drive west of downtown Chicago. After arriving at the centre, you’ll join a small-group training session from a certified flight instructor before enjoying two solo sessions in the tunnel, during which you’ll float atop wind speeds as fast as 175 mph. The tour price includes a Certificate of flight achievement to take away with you as a memento. From $86 per person.

Enjoy spectacular views of the Chicago skyline during this 3-hour dinner cruise on Lake Michigan, one of the five Great Lakes of North America. Departing from the south side of the Navy Pier, you’ll get to marvel at some of the city’s most famous landmarks while you dine on a lavish, all-you-can-eat buffet, all against the backdrop of live DJ tunes. In the summer months the tour is scheduled to coincide with a breath-taking fireworks display. The tour price includes dinner ,live entertainment, and teas/coffees. From $161 per person.