Situated on the picturesque banks of Lake Superior, enjoying a dramatic backdrop of rocky cliffs and verdant forests, Duluth is a jewel in Minnesota’s crown. An outdoor lover’s paradise, the activities you can enjoy in and around the city are almost endless, with exceptional watersports, top class angling and challenging hiking trails ensuring there’s something to suit every taste, from the sedate to the action-packed. A beautiful sunrise over Duluth and Lake Superior (Photo: Sharon Mollerus via Flickr)

One of the main benefits of Duluth being such an ‘outdoorsey’ place is that it’s very easy to spend time here without spending much at all. If you’re planning a visit and are keen to be careful with the pennies, we’ve compiled a list of some of the cheapest and most affordable things to see and do in Duluth.

Perched close to the Duluth shoreline on Lake Superior, the true provenance of this eye-catching concrete structure has been the source of great debate down the years. The most probable version of events is that it served as the foundation of an unloading dock built by a local entrepreneur in the early 20th century, but that an abandoned project to build an adjoining harbour led to it becoming obsolete. Whatever it’s real origins, it remains a prominent fixture on Duluth’s topography and during the summer months is a beacon for swimmers who use it to sunbath or as a makeshift diving post. Another notable local landmark with an intriguing story behind it is this large vessel that once served as the flagship of the U.S. Steel company’s Great Lakes fleet. Called the S.S. William A. Irvin, as well as its trading and commercial endeavours, it was also used as a high-end transport ship for company guests who ate gourmet dinners in the opulent dining room. In the late 1970s the ship was put out to pasture and now resides in Duluth Bay as a part of the Duluth Entertainment Convention Center, where it combines the roles of museum, haunted attraction and theatre venue.

The number of independent breweries in Duluth have sky-rocketed in recent years and at the vanguard of this trend has been Bent Paddle Brewing. A 30-barrel production craft brewery, Bent Paddle produce a range of flagship beers as well as speciality seasonal offerings, all available to sample in the on-site taproom. The venue also hosts tours of its premises each Saturday morning for just $5 per person, offerings visitors the chance to see close up how craft beer production works as well as speak and engage with the talented masterbrewers themselves. 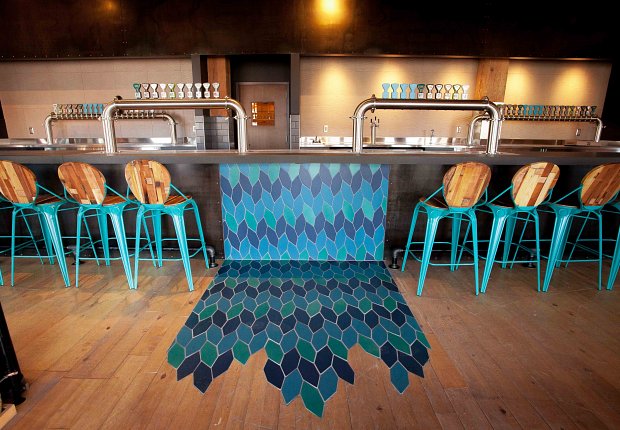 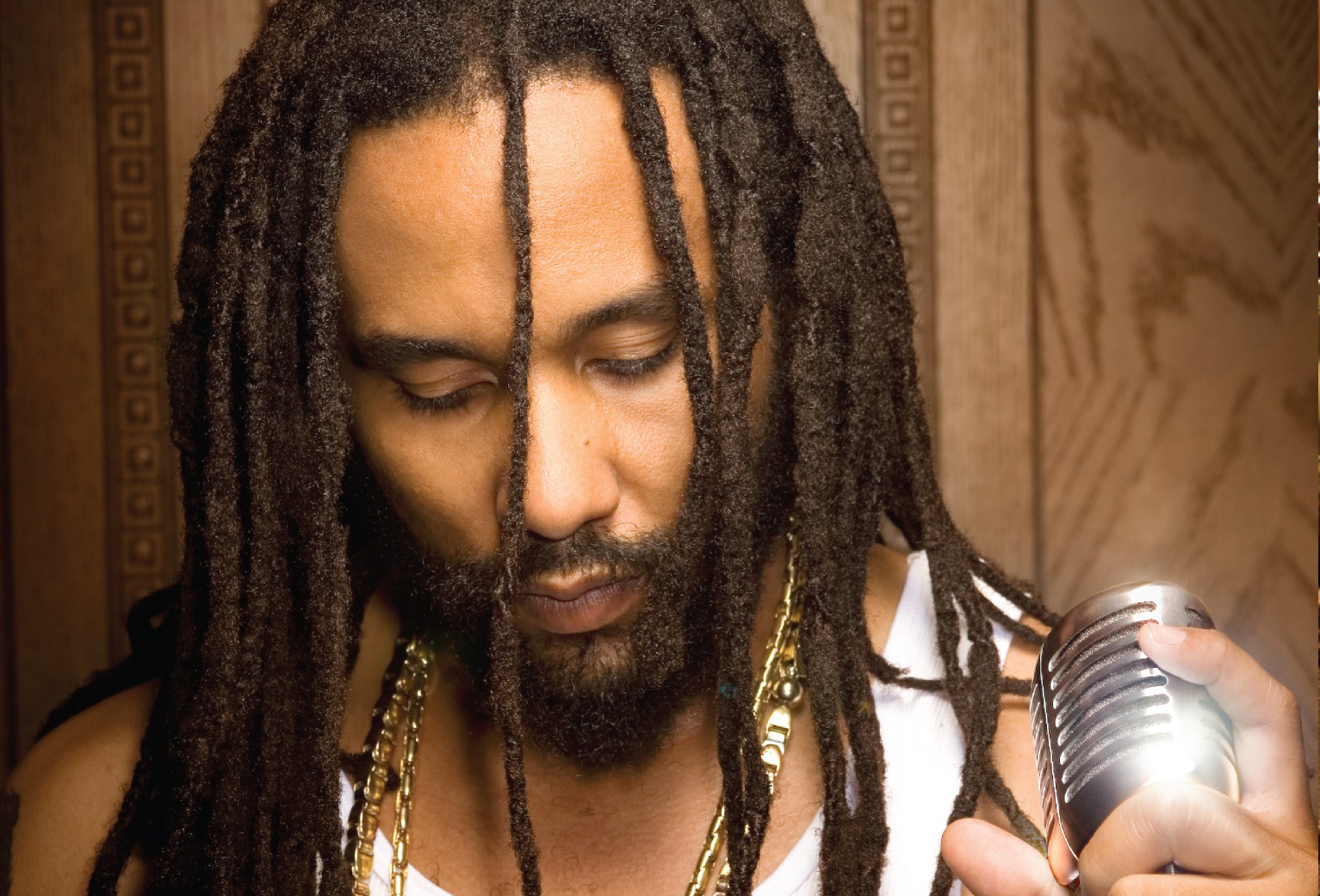 Nestled between Lake Superior and the Superior Bay each summer is this hugely popular annual arts fair. Now in its 49th year, the event has grown into one of Minnesota’s most loved cultural events, taking place across a full weekend and in the open air to make the most of the idyllic, picturesque surroundings. The event attracts art lovers from across the state and beyond, with an impressive 120 juried artists working in in clay, photography, painting, printmaking, mixed media, sculpture, fibre, jewellery, wood and glass and more gathering to showcase their creative wares. Visitors can simply admire or even purchase the exhibits on show, making it a great place for gift or souvenir hunting. There are also arts demonstrations and workshops, live music and entertainment, plus a wide range of food vendors. Whether you’d like to participate or simply spectate, this marathon – the 11th largest in America, no less – is one of the best Duluth events that’s easy on the wallet. First held over four decades ago, the marathon has grown and grown and now takes place over a full three-day festive weekend, comprising a variety of race events, including free kids’ races, plus live entertainment and plenty more, bringing the whole Duluth community together for a fun and action-packed occasion. The world’s biggest private collection of original manuscripts and documents resides at this impressive museum, which has venues across America, including one in Duluth. At the Duluth site visitors can peruse a goldmine of esoteric treasures, including Egyptian sandstone carvings and ship models, Bob Dylan’s handwritten lyrics, and the world’s first ever baseball card. The museum also stages a regular programme of music concerts and other events.