Renowned for its live music and picturesque outdoor scenery, the state capital of Texas is a delight for both the eyes and ears. The locus of activity in the city is its downtown district, which exudes a laid-back atmosphere by day and a buzzing vibe by night, when a myriad of bars, clubs and music venues burst into life. For culture vultures, there’s also a hearty sprinkling of art galleries, while dedicated fashionistas will enjoy perusing the multiple boutiques to be found. 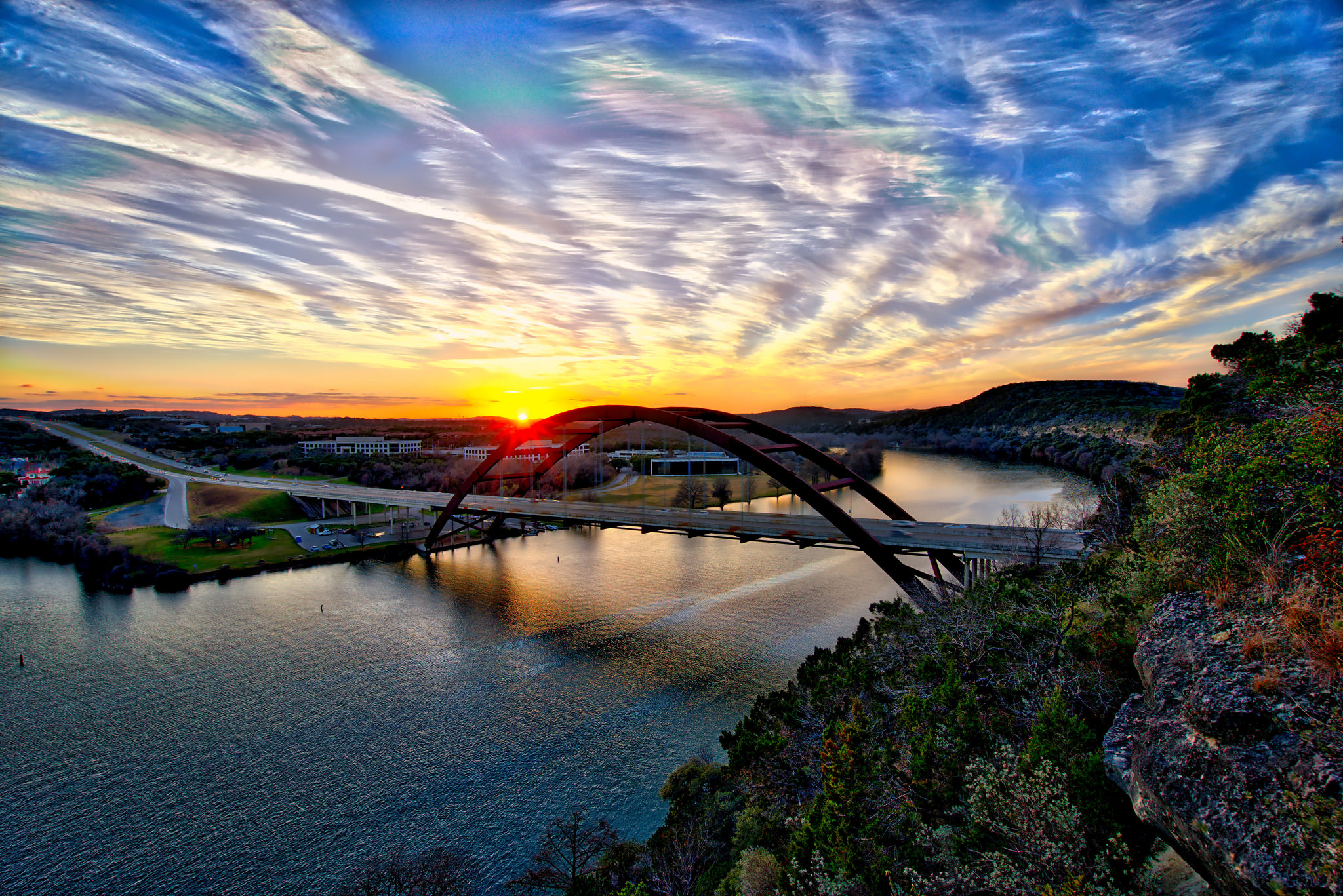 Whatever your tastes, there’s certain to be something to keep you occupied and entertained in Austin for as many days or weeks as you plan to spend here. And there’s also plenty to see and do that won’t break the bank, either. If you’re looking for activities that are either free or affordable, the following list will give you plenty of food for thought.

When it comes to cheap indoor activities in Aspen, some of the best value to be found are within the city’s cultural institutions. Among the most popular is the Blanton Museum of Art, which is located on the University of Texas at Austin campus and is free to enter for both students and the general public. The museum boasts an impressive mix of classic and modern art, and there are also regular free events here including yoga sessions. For refreshments, an onsite café is just the ticket. 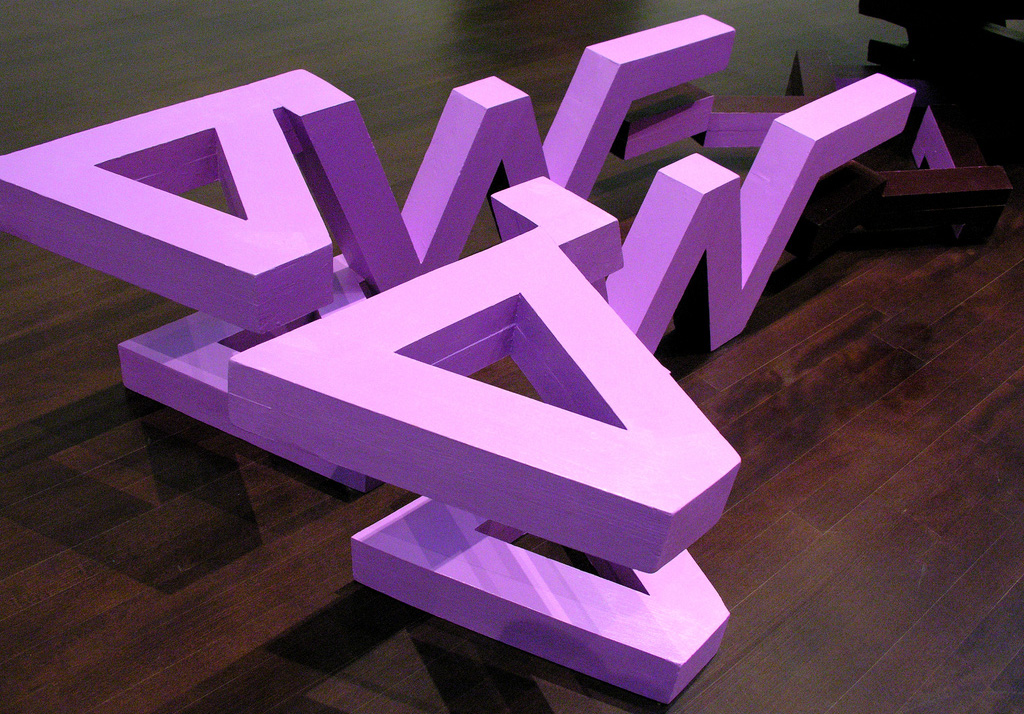 It’s not often you have the chance to access a stunning rooftop swimming pool without having to spend a dime, yet in Austin such an opportunity exists thanks to the luxurious Westin Austin hotel. Here, during designated hours, visitors can scale the property and make use of the pool – the tallest anywhere in the city – while soaking up the expansive panoramic views, perhaps with an indulgent cocktail in hand courtesy of the sumptuous pool bar.

If you like the idea of seeing a large chunk of Austin in one fowl swoop, then a neat way of doing just this is by joining an organised city tour. There are a number of tour agencies based in and around the city and one of the most well-regarded is Austin Detours, a family-run company that hosts a diverse mix of themed tours and ‘experiential’ activities for both individuals and groups. All tours are hosted by specialist locals including artists, musicians, foodies, writers and actors, and invite guests to explore the city’s best known landmarks and places of interest, as well as its lesser known attractions. Guests pose for a photo during a tour of Downtown Austin (Photo: Austin Detours) 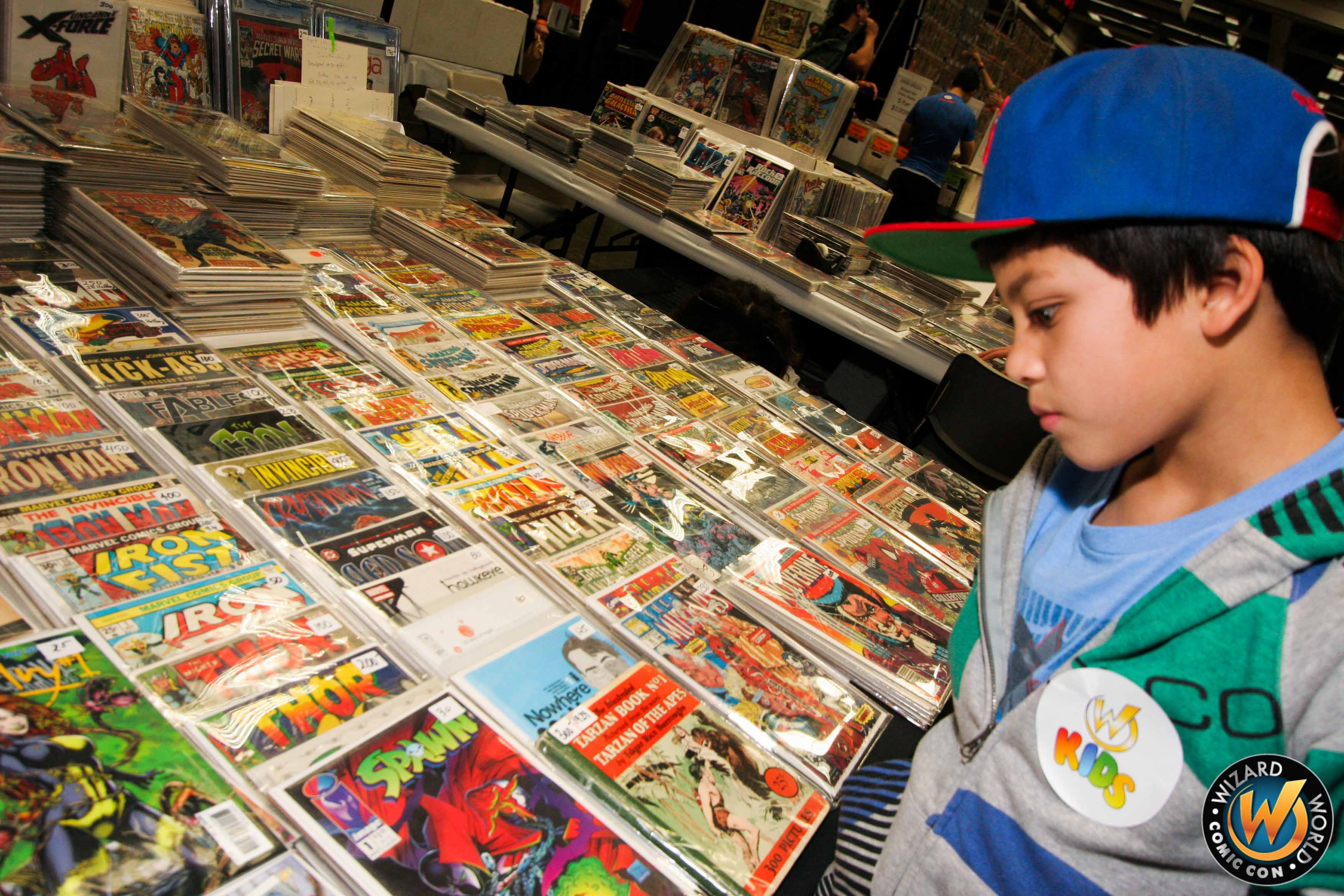 Also known as the Graffiti Park, the Hope Outdoor Gallery is completely covered in – as the name suggests – eye-catching graffiti. As you approach, you can see the concrete walls and structures that serve as an open-air canvas for Austin’s most talented street artists. If you’re lucky, you may even spot one of them at work with spray paint in hand. The park has a rapid turnaround of artwork, meaning if you go back twice you’re certain to be greeted by new artistic creations. 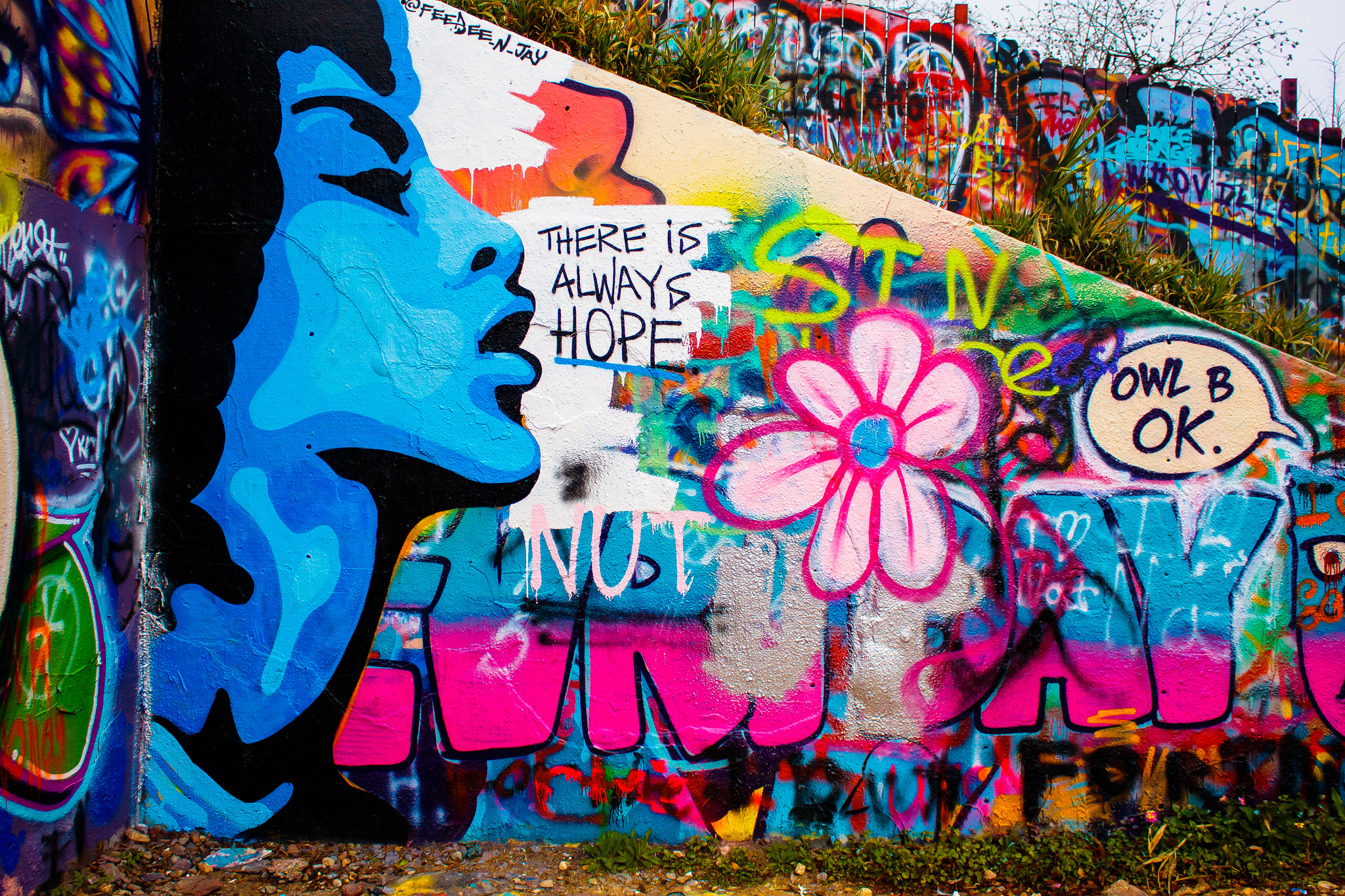 Austin is blessed with plenty of green public spaces and on sunny days large numbers of city residents and visitors descend on Zilker Metropolitan Park, a 350-acre park in the heart of the city. Here the vast open fields are the perfect place to play sports or enjoy a picnic with friends, while hiking and camping grounds offer something more intrepid for those of a more active and adventurous disposition.

Perched on the edges of Zilker Park, the Austin Nature and Science Center has the bold mission of increasing awareness and appreciation of the natural environment. It does this through a wide range of educational exhibits and workshops that explore the rich diversity of our natural world. Among the highlights are a dedicated dino pit, where kids can dig for dinosaur fossils. 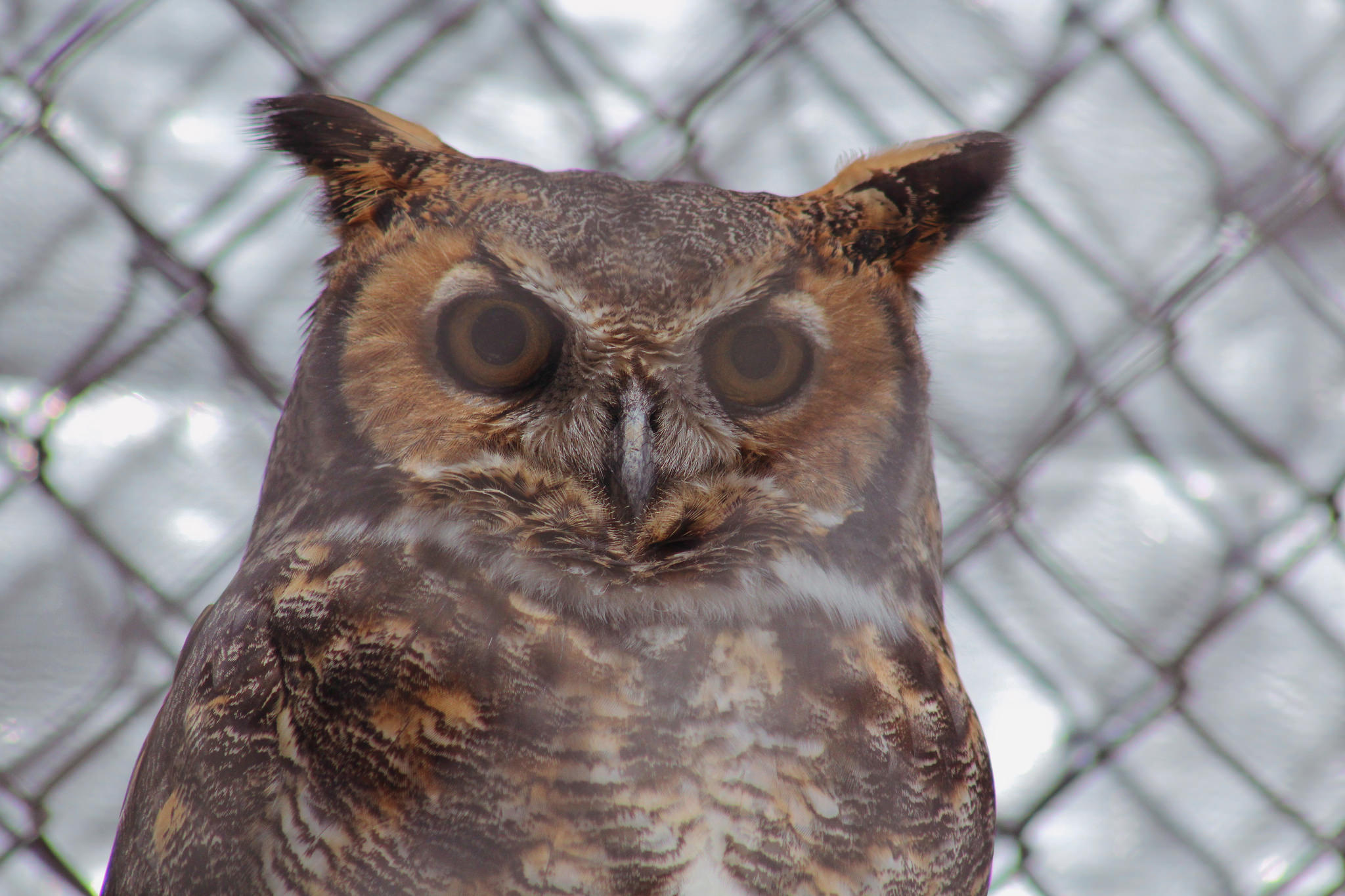 An inquisitive-looking owl at the Austin Animal Center (Photo: Phil Bruxvoort via Flickr)

Bookish types visiting Austin should spare time to visit Austin Central Library, which is not only a superb receptacle for a huge assortment of books, but is also an architectural wonder in its own right. Opened in 2017, replacing the old Faulk Central Library, it’s spread over six floors of books media, and study spaces. On sunny days, visitors can kick back with a book on the rooftop terrace overlooking Lady Bird Lake and there’s also an on-site café and bar serving craft cocktails.

One of the city’s most eagerly awaited events – with kids and adults alike, this festival has grown bigger and better down the years and is now more dynamic than ever. There’s a daytime, family-focused event with mouth-watering frozen treats from local and national brand, while other entertainment comes in the shape of contests, live entertainment, local food trucks and plenty more. As the sun comes down, Fiesta Gardens morphes into After Dark at Austin’s Ice Cream Festival, a fashionable party featuring headline music acts, vendors selling frosty treats including boozy frozen drinks, and some of Austin’s most acclaimed food trucks. Daytime tickets are $15. One of the frustrations of travelling is having to put a halt to your exercise regime, but it doesn’t have to be that way. Yoga enthusiasts visiting Aspen can head to Cherrywood Coffeehouse, a neighbourhood gem boasting a community-centric atmosphere and which hosts a weekly programme of free yoga classes for all-comers. There’s also regular free music and kids shows, art fairs and open mic nights. Dogs are welcome too – but, sadly, not for yoga.

One of Austin’s best cultural venues is also – happily – free to enter on Sundays. Founded in 1984 by artists Sylvia Orozco, Sam Coronad and Pio Pulido, Mexic-Arte Museum is a fine arts museum that attracts some 75,000 visitors per year with its showcasing of contemporary Mexican, Latino, and Latino art and culture. A wide range of innovative exhibitions and educational programming are designed to educate, inform and promote dialogue. 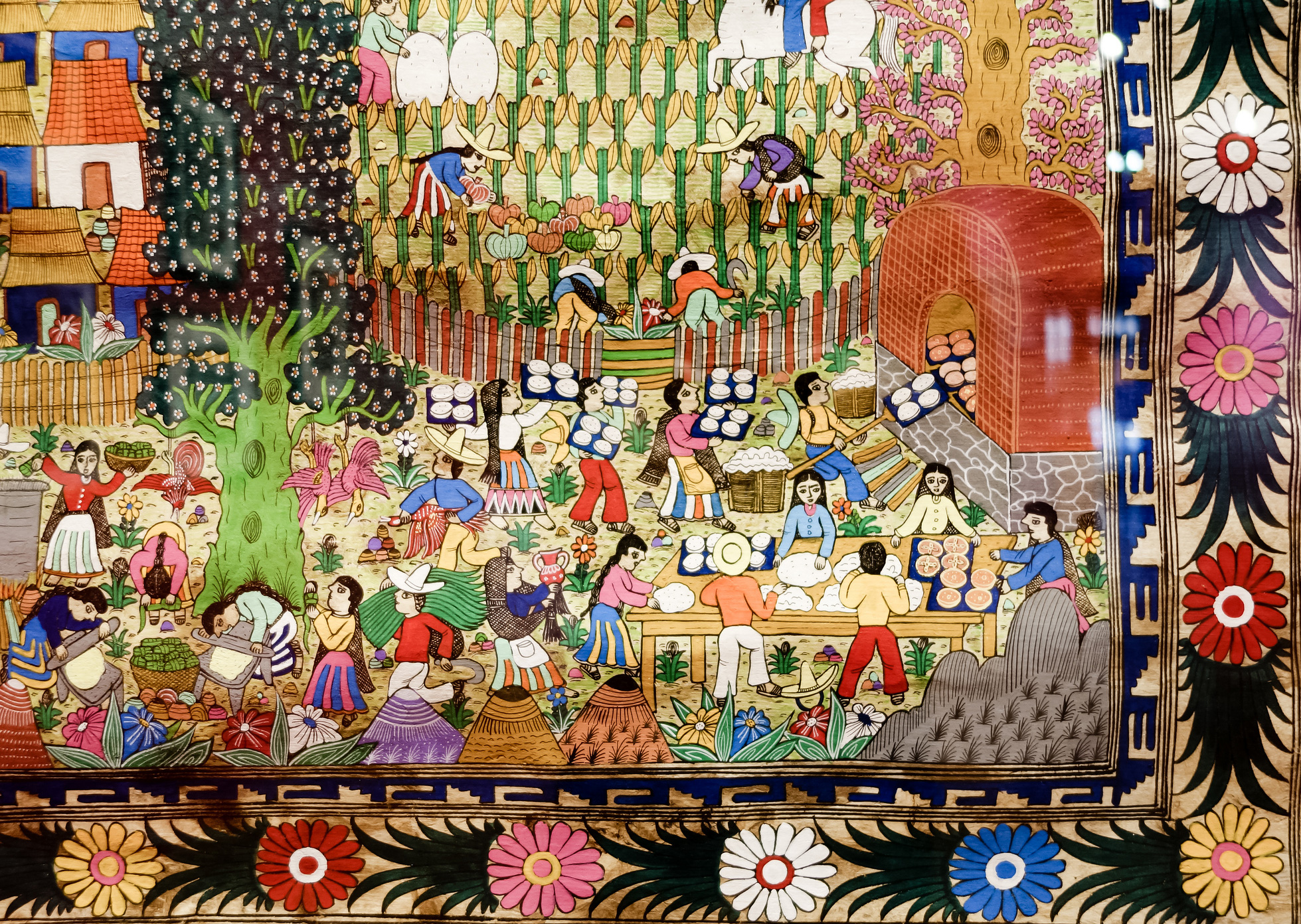 A colourful exhibit at Mexic-Arte Museum (Photo: smallcurio via Flickr / CC BY 2.0)

You don’t need to go far to get away from it all in Austin and one of the most popular spots for some tranquil respite from the city hubbub is Lady Bird Lake. Nestled in downtown Austin, the large and picturesque lake lures visitors with the promise of whiling away the hours in scenic surroundings. Lining the lake are several hiking and biking trails, and you can also rent a paddleboat or kayak and take to the water yourself. 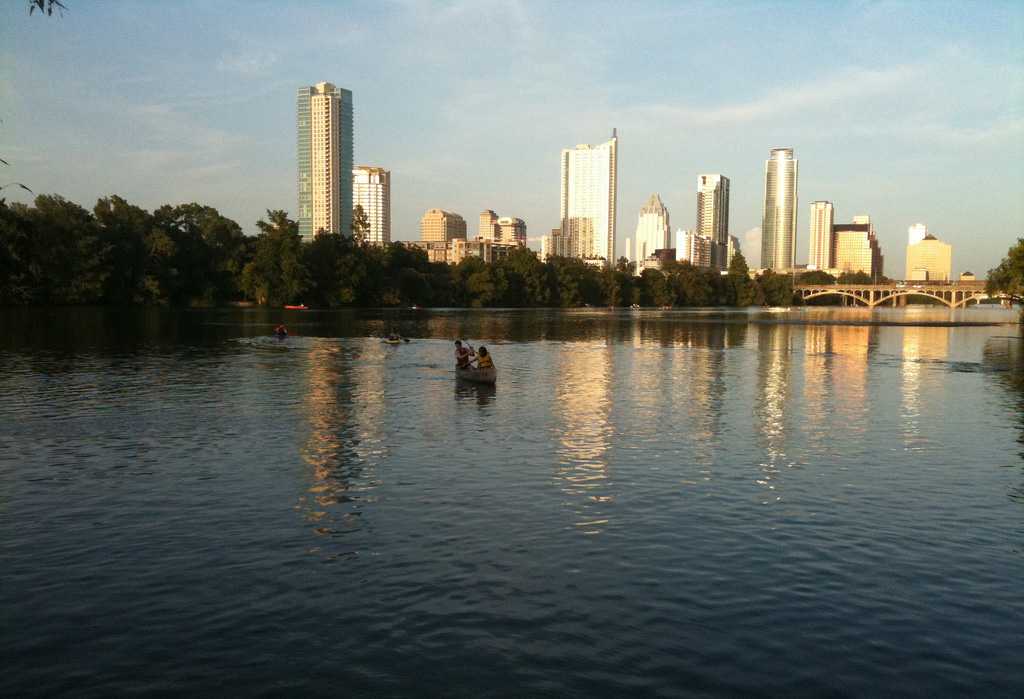 Established seven years ago, Euphoria has rapidly grown into a truly unique musical event, serving as a magnet for vast numbers of music lovers from across Texas and far beyond. Once again, the 2019 edition will focus on electronic music, but there’ll also be hip hop, indie, and jam band artists to be enjoyed, along with dazzling art installations, evocative live painting and a wide variety of fun and educational workshops. Following its resounding popularity last year, car camping will once again be available to festival-goers, as well as traditional camping, all on offer for pretty affordable rates. Summers in Austin can get blisteringly hot and there’s nowhere better to cool off than at Barton Springs Pool, a recreational outdoor swimming pool which can be found within the aforementioned green expanse of Zilker Park. During the summer months, taking a dip in this three-acre pool is free for all-comers who visit for early morning and late-evening sessions, while for the rest of the year it’s free at all times.